Yellowstone: The Oldest National Park in the World

It was back on March 1st, 1872, that Yellowstone became the first national park in the United States and the whole world. Home to diverse wildlife and numerous hydrothermal and geologic wonders, the park is visited by millions of tourists every year who travel thousands of miles to see its beautiful lakes, canyons, rivers, and mountain ranges in person. 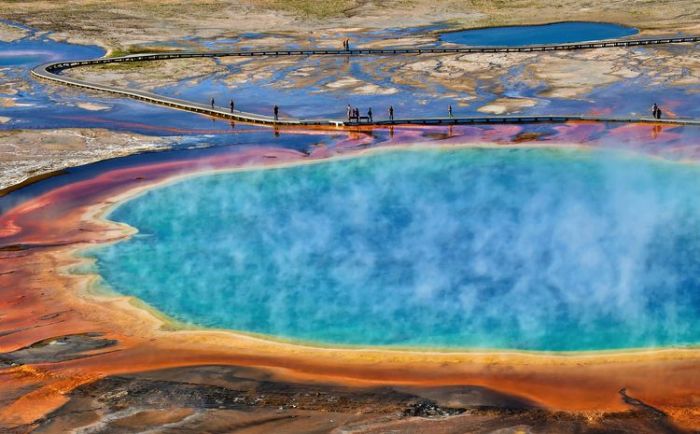 There are several recreational opportunities at Yellowstone National Park. Besides hiking, camping, boating and fishing, there are numerous sightseeing options. The park has paved roads that allow visitors to access the major geothermal areas, as well as the lakes and waterfalls in the summer. In the winter, tourists are advised to access the park with guided tours using snow coaches or snowmobiles. 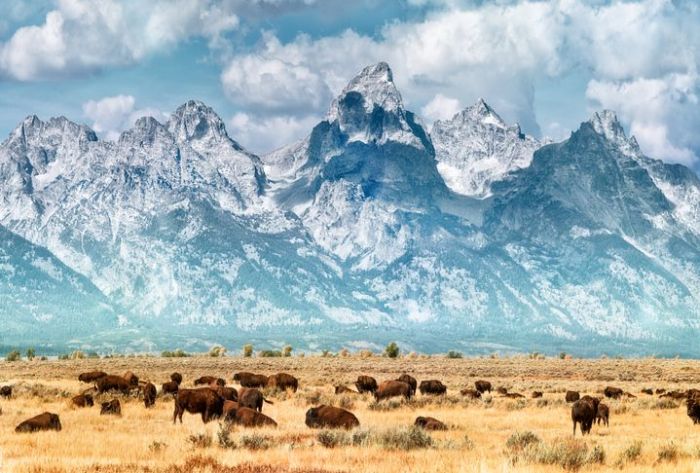 Hundreds of species of mammals, birds, reptiles, fish, and amphibians have been seen at Yellowstone National Park, including endangered and threatened ones. The most famous megafauna in the contiguous United States is also home to grizzly bears, wolves, bison, and elk. In fact, the park’s bison herd is the oldest and largest public bison herd in the whole country. 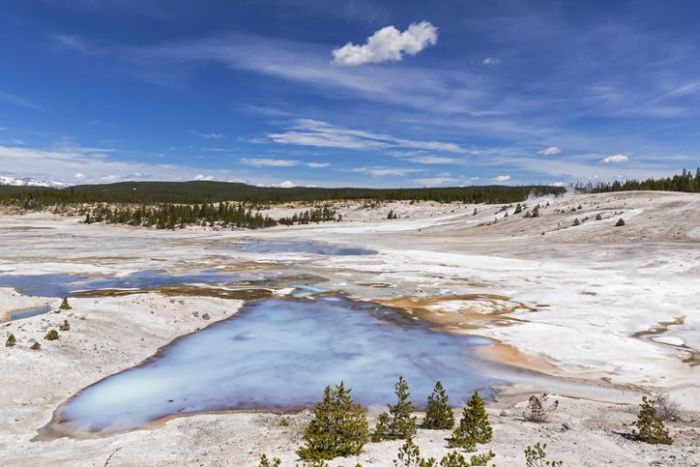 People have been visiting the region for over 11,000 years – way before the park was established. Before Europeans arrived in America, numerous tribes and bands would use the area as their home, transportation route, and even hunting ground. Currently, 27 tribes were found to have historic connections to the lands and resources of Yellowstone National Park, including Cheyenne River Sioux, Little Shell Chippewa and Turtle Mountain Band of the Chippewa.