The United Kingdom vegan festival is an event that promotes itself as the world’s largest vegan camping festival, features music, talks, workshops, activities such as yoga, and food galore! The event has hosted speakers including vegan comedian Simon Amstell, vegan body-builder Patrick Baboumian, and vegan activist and businesswoman Heather Mills. The festival is held in Nottinghamshire also boasts tons of food vendors from pizza, kebab, smoothies, juices, Indian food, ice cream, cakes, Chinese food, burgers, hot-dogs! Basically everything you could want and more. Plus, they also have gluten-free and raw options as well. Vegan Camp-Out welcomes all ages and even includes a family area run by Grow Up Vegan offering actives, games, arts and crafts, and bouncy castles. No wonder it’s the UK’s largest vegan festival! 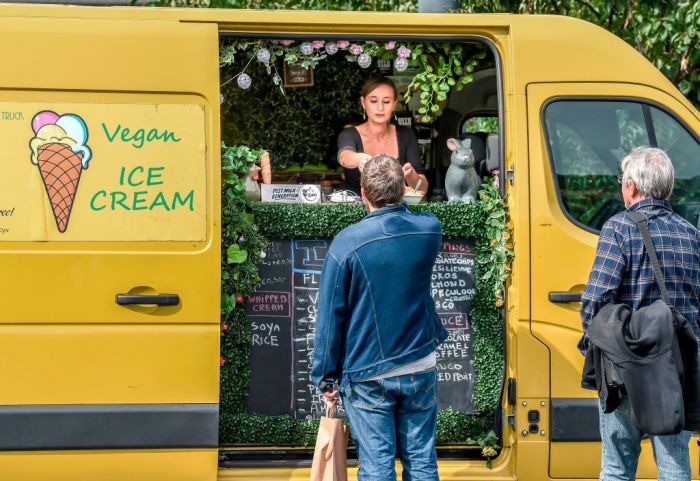 Vegan Camp-Out takes place on August 21-24, 2020, at the Newark Showground in Nottinghamshire. The event’s organizers announced the 2019 guest lineup including vegan cooking channel BOSH!, activist Joey Carbstrong, distance runner Fiona Oake, Tesco Director of Plant Based Innovation Derek Sarno, activist Genesis Butler, band Mobius Loop, and many others. Around 10,000 people from more than 40 countries around the world attend the three-day event. “We have been so excited to release the first details for Vegan Camp Out 2020 which we have worked hard to arrange since the last event,” founder Jordan Martin told Plant Based News. “Now in year five, we are so grateful to be able to carry on doing this each year and bring you the best festival we possibly can.”