Nicki Minaj, also known as the Queen of Rap, has taken some much-deserved time off from the music industry. She did this to start her family. During her time away from music she got married and had a beautiful baby boy. Now she has since released two songs and this has left fans wondering if she might be releasing an album soon. You see, Nicki was one of those artists who would release a body of work at least once a year. This is also why she was always considered for a number of different music awards. But will she release an album this year? 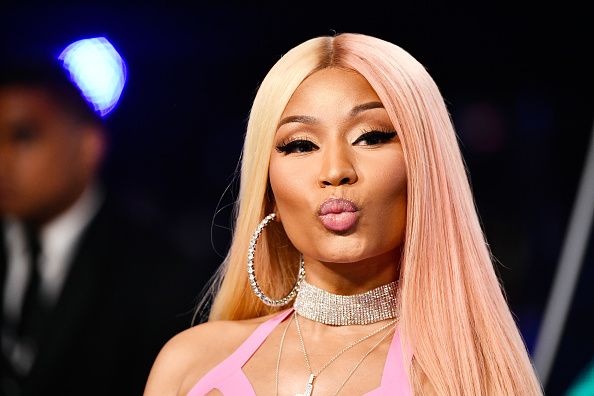 As a Nicki Minaj fan, you will be pleased to know that yes she will be releasing an album. However, no one really knows when she will be releasing it. While doing a live video on Instagram the Queen of Rap announced to her fans that she was indeed working on her fourth studio album. Now all she spoke about was the feel of the album and not really any major details such as the name of the album or even who will be featuring on her album. With that said fans always tend to speculate about who Nicki will collaborate with and each time she releases music she turns around and surprises everyone.

With that said, since Nicki took some time off from rap and well music in general she has since released a few great singles and collaborations. In February 2022 Nicki surprised fans by releasing a single with fellow rapper Da Baby. The song is called Do We Have A Problem. After many days of teasing fans on Instagram Nicki finally released not only the song but the video as well. Fans instantly went wild and ensured that the song sat at number one on every streaming platform. Now even though it was only one song, we are all excited to see what she releases next. In fact, we are all excited to see what songs she has on her album.