Why We Dress Up On Halloween

Halloween is one of the most popular holidays in the United States and around the world. No matter which country you are from, you probably participate in some of its fun traditions. One such tradition is trick or treating, an age-old Halloween pastime in which kids – and some candy-loving grownups – go from door to door and collect sweets from their neighbors. But perhaps an even more popular tradition is that of dressing up in costume. A fun activity for both adults and children alike, it is quite common to see ghosts, witches, vampires, and zombies strolling the streets on Halloween eve. Have you ever wondered how this bizarre tradition started?

Many holidays have been around for quite some time in our human history. Halloween is no exception to this. In fact, its origins date back to the ancient period of the Iron Age and the Celtic holiday of Samhain. Back then, it was believed that there was one particular day on the calendar during which spirits could pass over into the next realm. October 31 was commonly accepted to be that day, seeing as it was the last day of the Celtic calendar before winter, a season personified by death due to the death of crops and the natural world during this period. 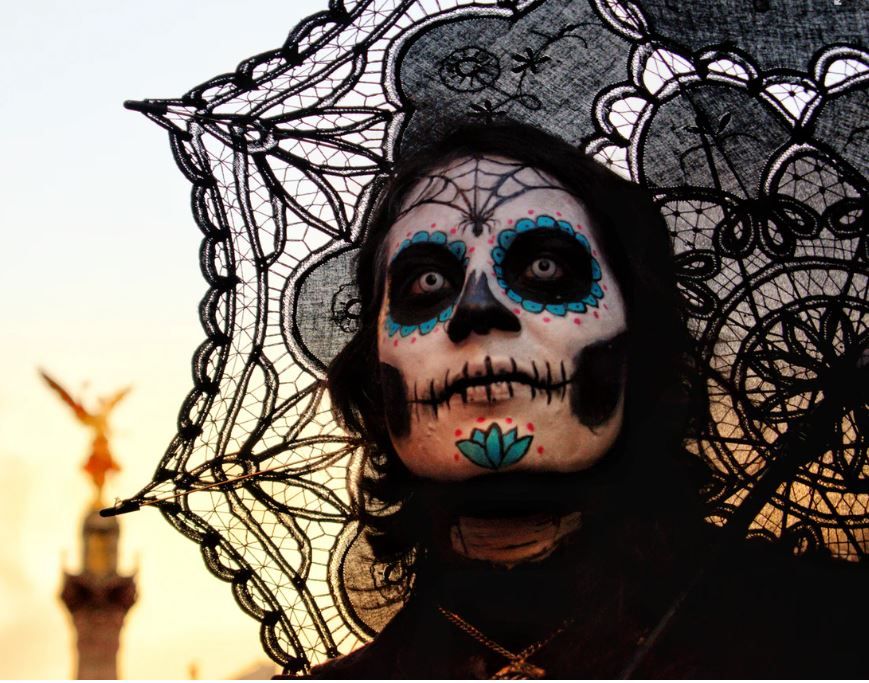 This explains why Halloween has become known for creepy costumes and decor – October 31 was once considered the ideal day to honor the spirits, as well as to ward off the evil ones. Today, most costumes we see in the streets aren’t actually that scary. Usually, they’re more like goofy caricatures of ghosts and monsters than truly spooky replications of them. But back in the day, wearing really scary costumes was a popular way of honoring this ancient tradition, as well as a way of warding off demonic spirits. While today, costumes range from cute princesses to comic book characters, it’s still fascinating to learn where the tradition of dressing up comes from.