Why The Capital Of Wales Is A Hidden Gem

there are so many cool places to visit in the UK that some of the really cool ones get overlooked. One such example of this is Wales, a small country in the UK known for its rugged terrain and distinguishing Welsh language and Celtic culture. In the northwest region of the country, visitors and locals alike can enjoy wandering around Snowdonia National Park, an area full of lakes, hiking trails, and a railway leading up to the peak of Snowdon mountain. Meanwhile, Wales’ coastal capital city, Cardiff, reflects the country’s unique blend of ancient culture, seaside landscape, and modern lifestyle. The city features a popping nightlife along with a medieval castle. Having been inhabited since 6000 BC, Cardiff shows no signs of slowing down anytime soon. Anyone looking to explore this beautiful and historic country will find that there is no lack of things to do in or around its bustling capital city.

Cardiff Castle is perhaps the country’s most famous site, and for good reason. Built over 2000 years ago, the medieval castle is also a Victorian Gothic Revival mansion, and features stunning interiors influenced by the 18th-century architectural movement. The castle might have been renovated many times, but it retains the original moat that was built way back in the 11th century. Located at the city center, this ancient structure is super easy to access and can easily be penciled into your trip itinerary. 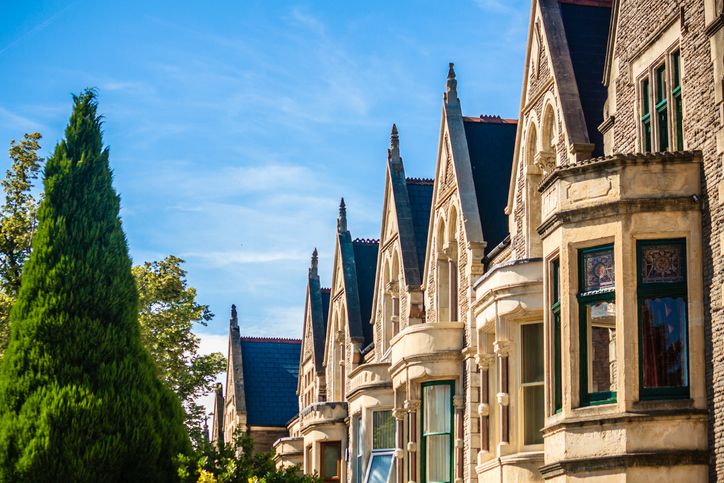 Another way to spend your time in Cardiff is by visiting one of the city’s numerous arcades. These arcades aren’t the kind that is full of games. Rather, they are well-preserved Victorian buildings that now house an array of cute shops and boutiques. Even if you’re not planning to buy anything on your trip, it’s worth spending an afternoon just window shopping, since these arcades are truly beautiful works of architecture. Before you leave the city, don’t forget to take advantage of the city’s prime coastal location, by indulging in some authentic fish and chips. You’ll find plenty of great places to eat this local dish – as well as more shopping and water views – at Penarth Pier, which was built in the late 1800s.