Who Is The Queen of Rap?

In the beginning of rap music, it was really a male-dominated industry. This is because there weren’t a lot of women who really found the genre of music interesting at the time. However, things soon changed thanks to women like Queen Latifa, Lauren Hill and so many more. These women paved the way for many female rappers in today’s world. With that said although female rappers spend their entire careers working hard to be taken seriously. Now that there are so many different female rappers, it is really hard to say who sits on top of them all. 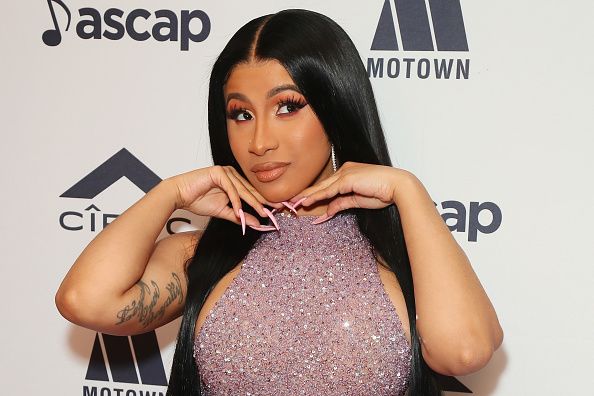 Back in the 80s and 90s, it was really easy to crown a queen of rap because there weren’t many to choose from. This is why you will often hear that Queen Latifa was the queen of rap for her time. Now, this doesn’t mean she didn’t deserve the title. She produced many chart-topping records that were played all over the world. She was also considered the queen of rap because she introduced a new rhythm and flow. With that said it was because of women like her that doors could be opened for the female rappers we know today.

Now yes, we all know that rap is a very competitive industry, hence why it has been hard to crown just one female rapper as the queen of rap. When looking at the range of female rappers we have today, you will notice that they each bring their own uniqueness to the table. For instance, Nicki Minaj has been killing the rap game since she first made an appearance back in the early 2000s. She has stayed consistent with her music and has even been able to compete with some of the world’s top male rappers. But then we have rappers like Cardi B who has taken over in the short time that she has been around. Crowning the queen of rap is a really difficult thing to do.