When you think of the top divas in music, Whitney Houston should definitely come to mind. Whitney Houston has made and left such a great impact on the world. So much so that even after her passing she has records that are still being played and bought. Now with that said, you may already have a few of your Whitney favorites but there are a few songs that are considered to be her greatest hit.

It takes a lot to cover a song that’s already considered to be a hit record and then turn it into an even bigger hit. But that’s exactly what Whitney did when she covered Dolly Parton’s song I Will Always Love You in 1992. Whitney recorded the cover as part of the soundtrack to her first movie, The Bodyguard. At first, she was going to record a cover of Jimmy Ruffin’s early Motown hit What Becomes of the Brokenhearted but decided to go in a different direction and it was clearly a great choice. 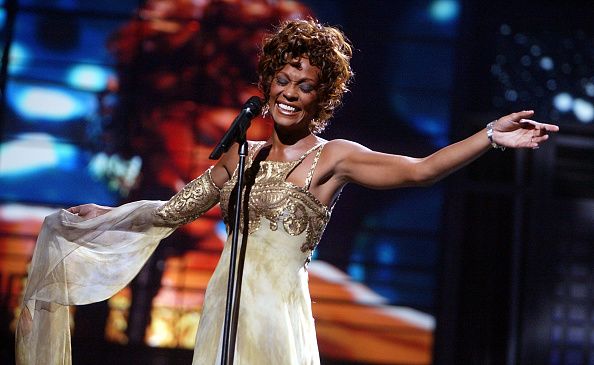 The 80s was a great era for groovy music that would get listeners up out of their seats and onto the dancefloor. That’s why it is clear to see why Whitney’s next hit would be How Will I Know which was released in 1985. How Will I Know was originally offered to Janet Jackson, however, she passed on it and that’s when Whitney grabbed it with both hands. She released the hit as her 5th single for her debut studio album.