Rihanna was one of the most trending and top artists of the 2000s and early 2010s era. Her music and tracks were absolutely scintillating. For Rihanna, it was once all about her work, work, work, work, work in music. The pop queen produced success after hit for most of her career, from “Pon de Replay,” her breakthrough single from 2005, to “Umbrella,” her Grammy Award-winning track from 2007, to “Work,” her most recent No. 1 hit.

But with the release of her final album, “Anti,” on January 28, 2016, six years ago, which many people believe to be her artistic high, Rihanna completely disappeared from the music scene. It’s been six long years since she released her own album, despite the occasional guest appearances on songs like “Wild Thoughts” with DJ Khaled and “Loyalty” with Kendrick Lamar, both of which were released in 2017. Rihanna has hinted on social media that new music would be released in the next few years, and there have even been reports that she is working on a reggae album, but no concrete plans have been made public. 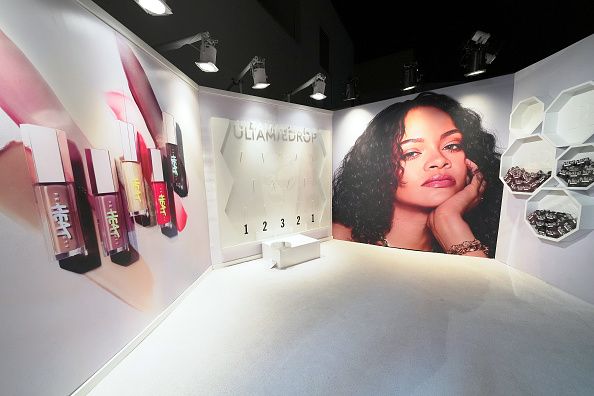 Rihanna is currently working as hard in beauty and fashion as she did in music. She debuted her Savage x Fenty lingerie collection in 2018 after launching her Fenty Beauty line in 2017. These businesses helped the 33-year-old artist Robyn Rihanna Fenty become a billionaire. According to Forbes, she has acquired a wealth of $1.7 billion, making her the richest female musician in the world. She is greater than music now that she is a real mogul.

Rihanna has undoubtedly embraced her role as a pioneering diva in both fashion and beauty. Indeed, she just celebrated the launch of her first Savage x Fenty brick-and-mortar store in Las Vegas, with more to follow. Rihanna also embodied something more significant than a three-minute pop song by advocating for diversity and inclusiveness for women of all sizes, colours, and shapes in the worlds of beauty and fashion. She still has plenty of time to return to music, on her own terms, and she is just 33.