When Will Celine Dion Retire

When thinking of the world’s greatest singers you have to think of Celine Dion. This woman is without a doubt a household name and she did it all by herself. Well except that she got some help from her husband who was her manager for her entire career. With that said Celine has made quite a name for herself all over the world and it’s easy to see why. She is a fantastic singer but that’s not all. Celine Dion is also a woman with a great head for business. Now many people have been wondering when exactly she plans on retiring. But do you really ever retire from being a singer? 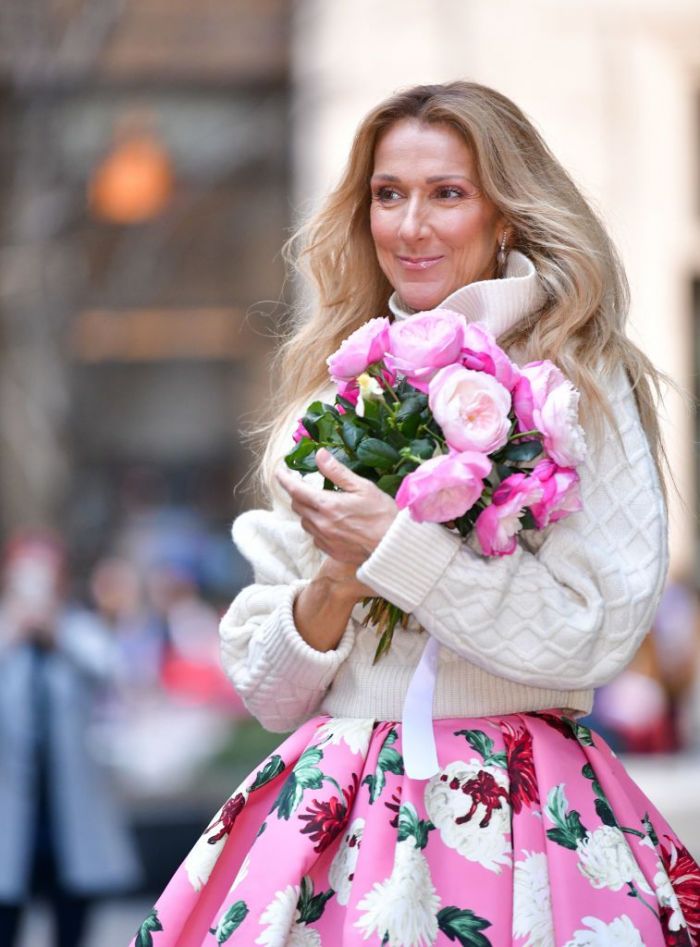 Celine Dion got her career started in 1981 when she got up on stage and sang on Michel Jasmin’s talk show. Viewers of the tv show instantly loved her voice and her career instantly took off. At just the tender age of 14, Celine won her first music award. In 1982 she went on to win the gold medal at the 13th Yamaha World Popular Song Festival in Tokyo. From there Celine went on to build herself one of the greatest musical careers in the world. During her time she managed to be nominated for several awards and even walk away with some.

People truly enjoy listening to Celine Dion sing. So much so that she was offered not one but two opportunities at a Vegas Residency. This opportunity came as no surprise thanks to the fact that her fans have been crazy about her and flocked to see her perform. However, this has left fans wondering if this musical genius will ever retire especially after the death of her husband. But with that said the singer hasn’t given anyone an indication as to when she will be retiring and fans are here for it.