What is Afrika Burn?

As a music lover, you know that there are thousands of music concerts all over the world each year. But with that, there are also a huge variety of music festivals that you can enjoy. That’s right, you may have heard of a few popular music festivals. This includes Tomorrow Land, Coachella, and Burning Man. With that said, you may have heard of another popular music festival held just outside of Cape Town, South Africa. We are talking about none other than Afrika Burn. Now you may not be too familiar with this music festival but that’s why you have us. Here we give you some get details about the festival and why you should go. 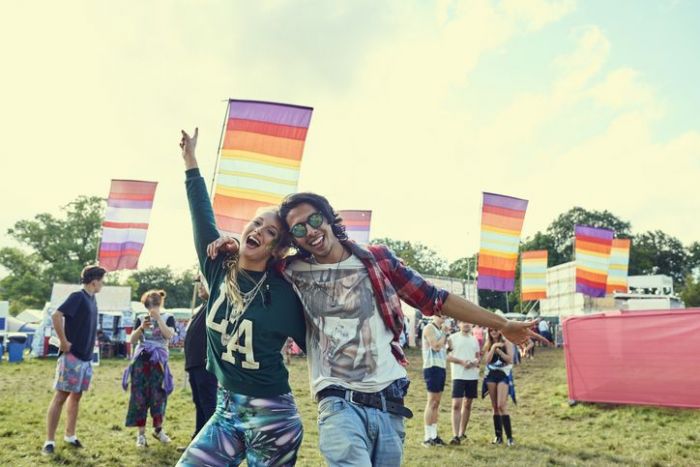 You may think that Afrika Burn sounds familiar and that’s because it sounds similar to Burning Man. Now you may be surprised but the two are actually related. Afrika Burn is in fact an official Burning Man event. This musical and cultural event is held in the Tankwa Karoo in the Western Cape Province of South Africa. Much like Burning Man, there are thousands of people from all over the world who flock to this music festival each year. But people don’t only go for the music. There are in fact other things that make attending this music festival a unique experience.

Firstly, Afrika Burn isn’t only about the music. Yes, there are some world-renowned DJs who play at this festival but there is so much more. Each year Afrika Burn has a theme. As an attendee, you are expected to dress according to the theme while you attend the festival. Once you arrive at the Afrika Burn you will notice that there are a number of different artworks on display. This all ties in with the theme of the week. That’s another thing you should know, Afrika Burn is a seven-day music festival and it is helpful in the desert.