Urban Art Of The Future

Have you ever wondered what the future of urban art will hold? Well, now you no longer have to ask yourself that question, because it’s been answered for you, most likely, at least. Artificial intelligence is currently working together with twelve talented urban artists from across the globe in order to create the future of street art, and it’s taking place in none other than the trendy, artistic and hip city of Berlin, Germany because what better place to take on such a project? And while once upon a time, we thought that we were merely capable of dreaming, imagining, fantasizing, and maybe even experimenting, everything has changed. Now, if we can think it, then we can make it into reality, even when it comes to art. 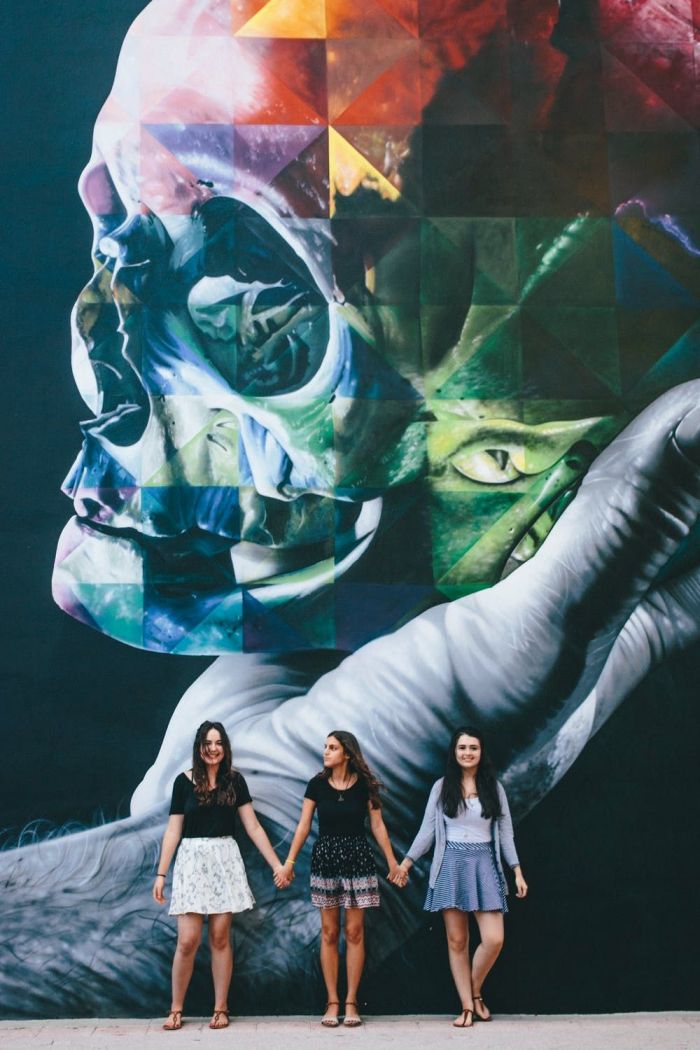 The Instagram accounts of these twelve artists were taken to feed an Artificial Intelligence system, including both illustrations, 3D art, graffiti, and photography. Artificial Intelligence was programmed by Waltz Binaire, a popular Berlin design studio who was able to take the data and turn it into numbers, as well as identify shapes, contexts, and patterns from the information. Under the instructions of the creative mind of Jazzelle Zanaughtti, also known as Ugly Worldwide, twelve masterpieces were proudly introduced into the world, giving a pretty good idea of what urban art is likely to look like in our near future – turning ideas into reality.

The Artificial Intelligence results even provided a face filter, offering an interactive way to really make the artwork come to life on Instagram. The project is currently being displayed online, as well as on the streets of Berlin through changing projection murals. The artists that have taken part are from all over the world, with some of the most highly accredited artists, including Andrea Wan, RAWS, Tony Futura, and Antoni Tudisco.