Unforgettable Moments From The Olympics

Since the first modern Olympics in 1896, every two years, either a summer or winter Olympics arrive. For the next few weeks that follow, the world follows and cheers on their country’s favorite teams. While we all wait for the 2021 Tokyo Olympics games, we collected some of the greatest Olympic moments of all time. 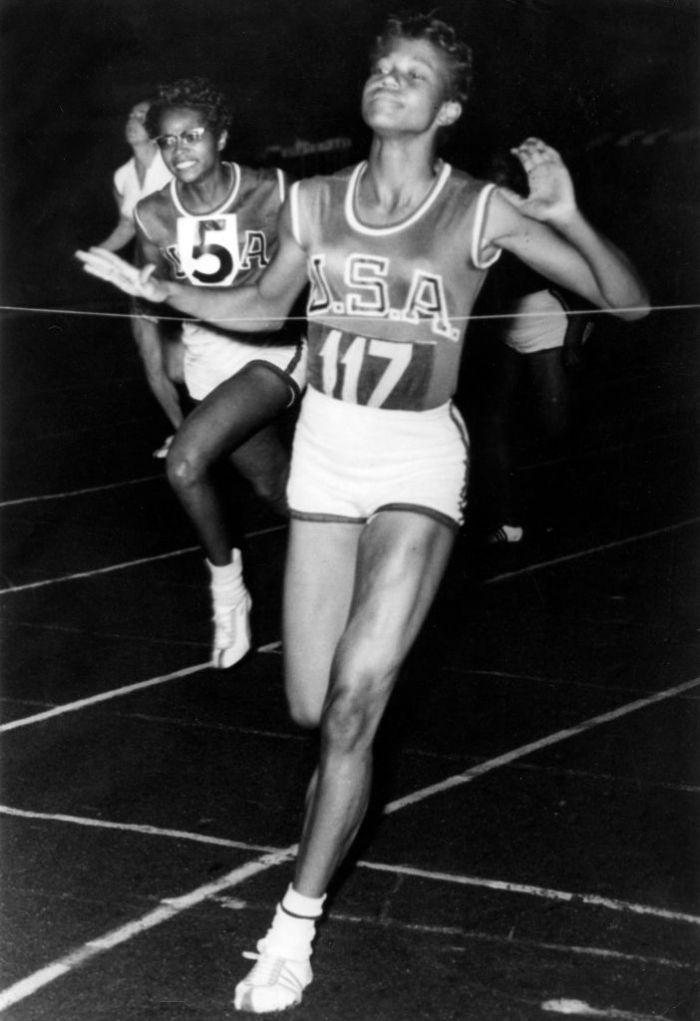 At the height of her career, she was called “the fastest woman in the world.” In her second Olympics, Rudolph won three gold medals for the 100-meter sprint, 200-meter sprint, and as an anchor in the 400-meter relay. No one would have guessed that Rudolph had worn leg braces until she was nine years old. Wilma Rudolph survived polio and scarlet fever as a child. Her illnesses forced her to wear a leg brace and her doctor told her should would never walk again. “My mother told I would. I believed my mother,” Rudolph said. She relentlessly worked towards her dream of becoming a track and field athlete. 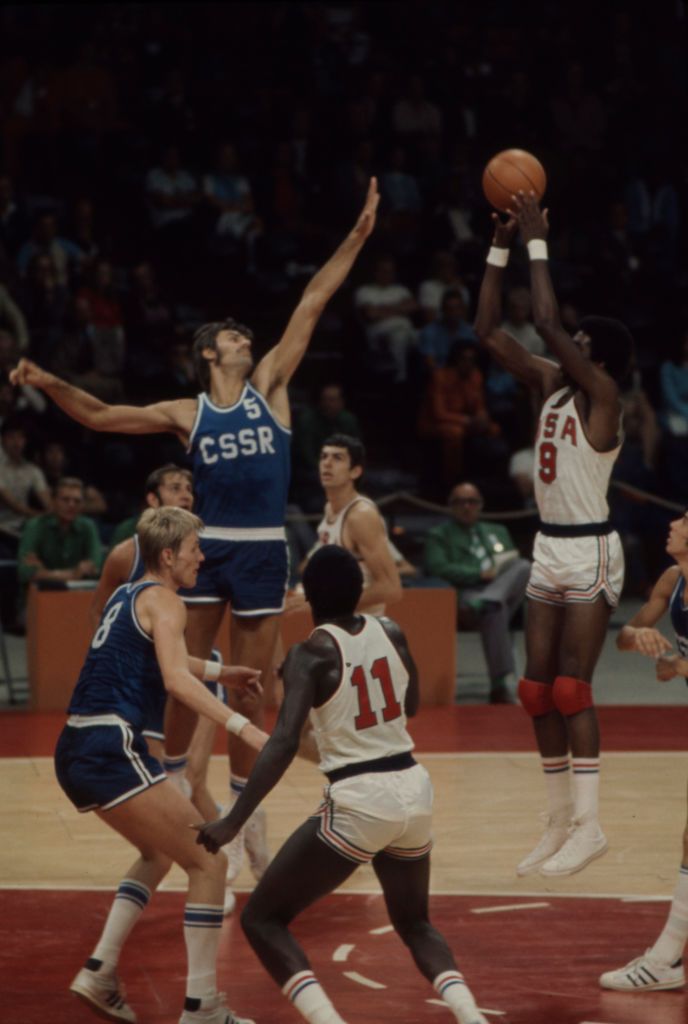 The basketball game between the United States and the Soviet Union came down to three seconds. Those three seconds have subsequently changed the game forever. The U.S. team thought they had an easy win, but in just seconds the Soviets managed to gain victory. The U.S. athletes refused to take the podium with the Soviets to receive their silver medals. This was the first time that Team USA did not win a gold medal since the game was introduced in the 1936 Berlin Summer Olympics. The Soviets’ 51-50 victory shook the world and the game completely. 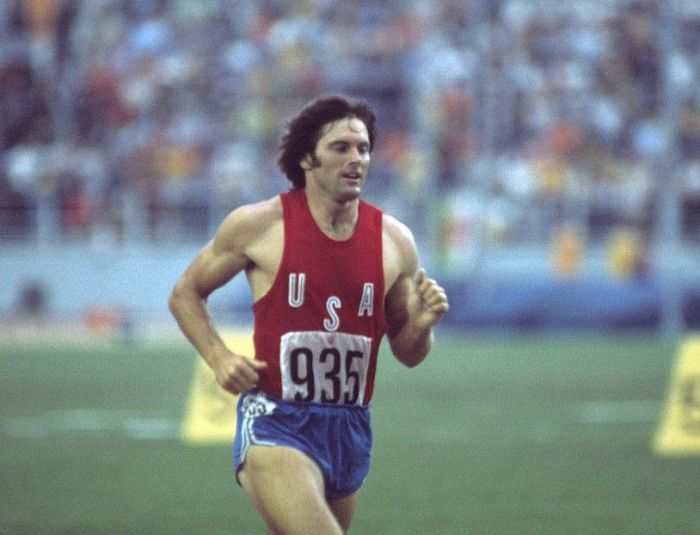 Bruce Jenner is a household name, but the younger generation knows Jenner best for being a reality TV star rather than being an Olympic athlete. Bruce Jenner set the world record for the decathlon in the 1976 Montreal Olympcs when he scored 8,634 points. Winning the Olympic gold medal led to him becoming the “world’s greatest athlete” and inspired the U.S. The moment was so significant that Jenner made the front of the Wheaties cereal box making him the first Olympic athlete in 10 years to have done so. 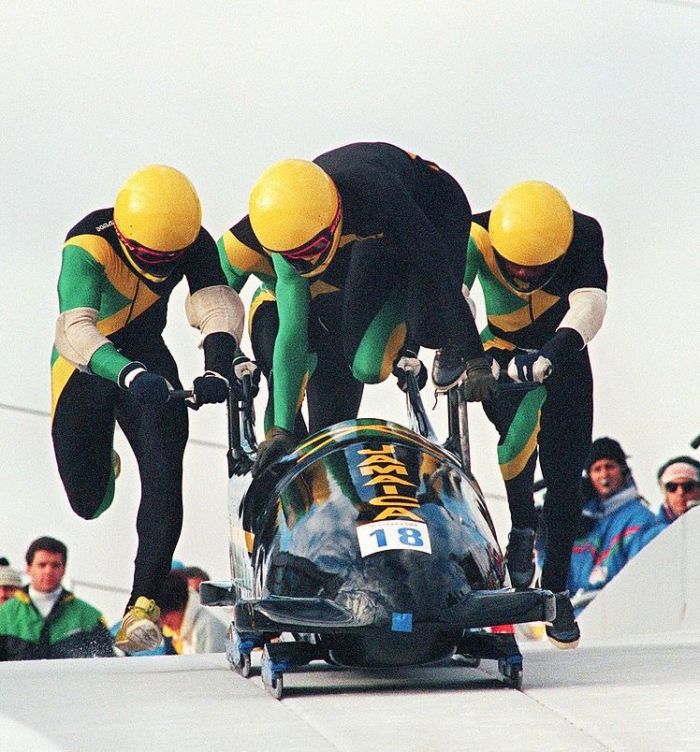 The wildly popular Disney movie Cool Runnings was based on the Jamaican bobsled team who made their Olympic debut at the 1988 Calgary games. They were clearly the underdogs in the race given that tropical Jamaica was competing in a cold-weather sport. According to the Jamaican Bobsleigh Federation, the idea was inspired by two American’s living in Jamaica who saw a pushcart derby and thought it looked like bobsledding. They took their idea to Jamaica’s Olympic association and, against all odds, made history. The team was extremely popular at the Olympics. The bobsledders got off to a great start, but coming off the eighth corner the sled crashed into the wall. Regardless, the team was embraced as national heroes. The government even made stamps with their faces on it!