By now you should know that the music industry is huge. So much so that almost every country has its own music award shows. Although the music industry is so big there are artists who are recognized globally. This is why some artists don’t only do a national music tour but an international music tour as well. In order for music artists to get to an international level of recognition, they need to essentially sell lots of music in different countries. Now just because an artist isn’t considered to be an international star just yet, it doesn’t mean that they aren’t good. In fact, there are so many underrated music artists in the world. 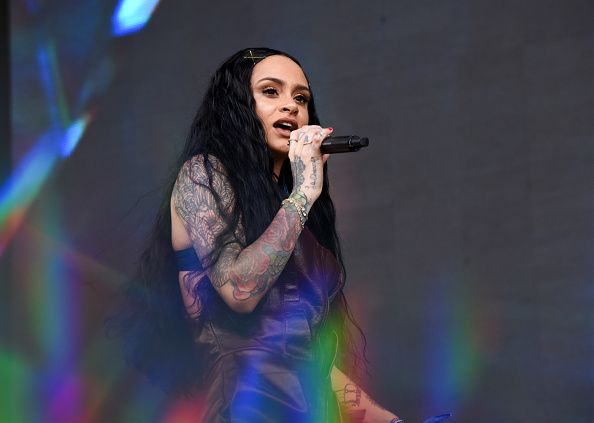 Another underrated music artist would be Bebe Rexha. Bebe Rexha is known for being incredibly talented however when compared to other singers she has not released the same number of songs or music. Now what many people don’t know is that Bebe is actually a talented songwriter who has written songs for many well-known singers in the music industry. Our last underrated pop music artist has to be Kehlani. Kehlani has been in the music industry for a number of years and has released fantastic music. She is also a talented songwriter. With that said, you should definitely try to listen to a few underrated music artists, you never know if you end up loving them.