Trade In Your Plastic Razor For This Rose Gold Alternative

You might have heard of the zero-waste lifestyle in which people are trying to reduce the amount of waste they send to the landfill or incinerator, reducing pollution and bettering the environment. Over the past few years, there has been a shift across all sectors (Hollywood, e-commerce, businesses and more) to become more environmentally conscious. Now when it comes to daily grooming habits like shaving, it produces a lot of waste we don’t necessarily think about. Think about it, the disposable razors and cartridges are definitely not eco-friendly. It’s estimated that 2 billion razors are thrown away each year, according to the U.S. Environmental Protection Agency. Brooklyn-based, Black woman-owned brand OUI the People’s rose gold safety razor is a green alternative that everyone will feel proud to show off in their bathroom! 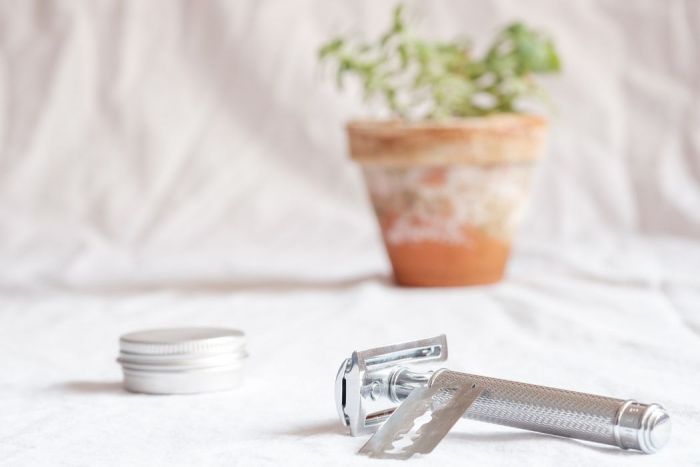 The sleek razor is a modern remake of an old school model that might remind you of what your grandfather used to have in his shave kit. Though it is equipped with just one blade, it functions just as well (or even better) than the plastic one we’re all used to at the drugstore. According to Vogue, “Razors with three or more blades lift the hair with the first and cut with the second, thus causing the remaining blades to rake over the skin, contributing to burning and bumps, says founder Karen Young.” The German-engineered retro-inspired razor can be used with the brand’s soothing, grape seed infused shave oils.