2022 has introduced us to some rocking and classy albums by various artists that have resulted in millions of streams on Spotify and millions of views on YouTube and the artists behind them have gained humongous popularity during the recent year. You’ll discover indie rock jams and pop bangers, as well as old rock classics, all ready to thrill and entertain, or, in some cases, give that divine escape that only music can bring. So here are some of our top choices for you to listen to right away!

Though The Weeknd has been at the top of the pop music world for the better part of a decade, the last few years have seen him soar to new heights. One that is wholly his own. Dawn FM was the artist’s most robust artistic statement to date. Dawn FM is a full album in a time when many artists are releasing collections of singles that can be picked up, streamed, and TikTok’d on their own. 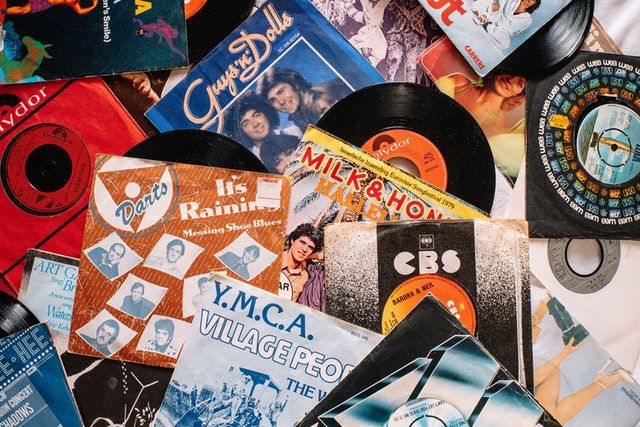 Maren Morris has come back from the shadows to deliver an exquisite piece of her own. Her album Humble Quest has quite got the fans’ ears rocking in 2022 and rightly so. Her extravagant new LP testifies that Maren Morris is not someone who fancies around but someone who is a true artist of country music. The sounds of one woman’s journey through uncertainty, loss, and melancholy in search of value and happiness are captured in Humble Quest.

Charli is back with a bang with her fifth and final album “Crash” on Atlantic Records. Though her partnership with the company was somewhat dim, no one would expect that she would leave in such an ecstatic way. In their mainstream aims, the songs of Crash are brasher, larger, and purer. Charli scoffs at everything society tells women about how they should act and think in both her songs and her startling album cover, and that’s what makes this album so appealing, real, and brilliant.