Do you find yourself spending at least 5 minutes deciding on what to watch on Netflix? Well, you aren’t alone. Some so many people find it hard to pick something to watch. With that said, in the past few weeks, Netflix has added some binge-worthy series and movies to its platform. Here are a few of the top shows and movies that you can currently stream on Netflix.

There are a few Netflix series that viewers have been waiting for. The first would have to be Bridgerton season two. When the series first aired it was a smash hit with everyone. Now if you aren’t too familiar with the show, it is set during the Regency era in England. The show focuses on the Bridgerton family as the eight siblings try to find love as they become of age. Now with that said there is a whole lot of drama involved which has had viewers sitting on the edge of their seats. 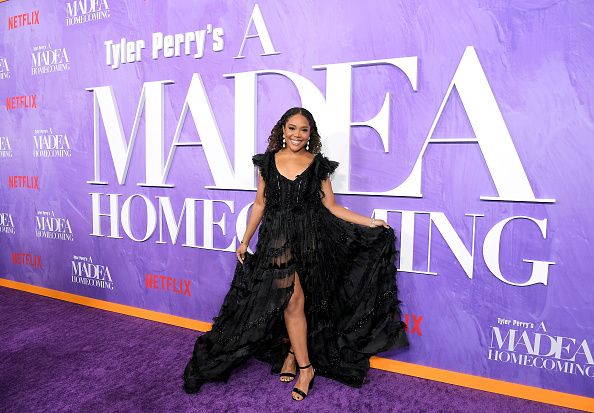 The next Netflix series would have to be Investing Anna. Since it was released on the streaming platform it was talked about by almost everyone. The show is based on a real-life case. In the show, an investigative journalist follows the story of Anna Delvey. If you don’t know much of the original story, all you need to know is that Anna Delvey was a legendary Instagram heiress who quite literally stole the hearts and money of her many followers. As a viewer of the series, you can look forward to watching her story unfold.

When it comes to movies, Netflix is well known for putting out some of the world’s most-watched movies. With that said this year, Tyler Perry released his movie, A Madea Homecoming. This came as a big surprise especially because Tyler Perry did announce that he was retiring his Madea character but it’s safe to say that viewers were happy that he took her out of retirement when he did.