Top Piano Players in the World

Do you know how music can stand the hands of time? Well, the same can be said for musical instruments. Take the piano for example. The piano was first created or well invented in 1709 by a man named Bartolomeo Cristofori. That would make the piano over three hundred years old. It is safe to say that the piano has definitely gone through some changes since it was first invented. With that said, there are many great and even world-renowned piano players. Well, they are technically called pianists. These top pianists have built their entire careers by playing the piano. 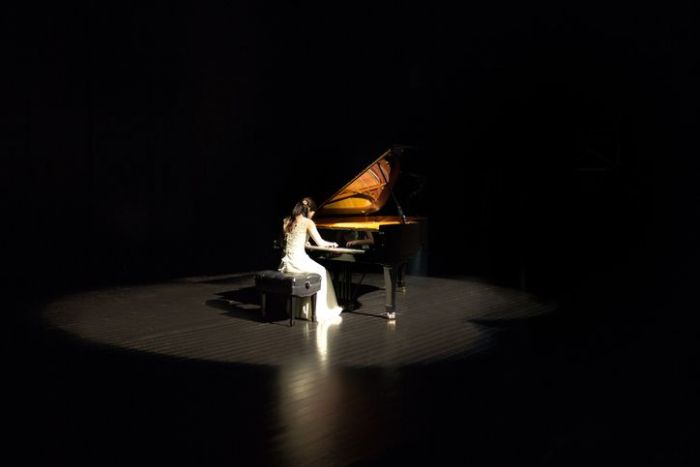 Now it is said that when you try to find the greatest pianist, you need to look at players in the past and players in today’s world. However, whether you think a pianist is great or not, all depends on your musical tastes. The first pianist we are talking about is none other than Lyle Mays. Lyle actually taught himself how to play the piano. That’s right but wait there is more. Along with the influence of many prominent pianists, he also got a start in his career when he went on tour with Woody Herman’s jazz band. This is where he got his start in the jazz genre.

Lyle also went on to partner and create a group with musician Pat Metheny called the Pat Metheny Group. With that said, during his time with the group he was considered to be an instrumental asset to the group. Next, we have a woman who shows that she can definitely be compared to the men in the game. We are talking about world-renowned pianist Martha Argerich. Martha is so good at what she does that she has been called the next Beethoven. The artists rose to fame in 1965. This was also the year when she won the International Chopin Piano Competition in Poland.