Top Artists From the 80s

The 80s was a big decade for music. From guitar legends to Pop kings and queens, music and artists in the 80s truly shaped the music industry for the better. With that, there are a few artists that truly made a name for themselves in the 80s. So much so that they are still recognized today. Now yes some of them have passed on but their music still lives on and continues to be played and inspire thousands of people. 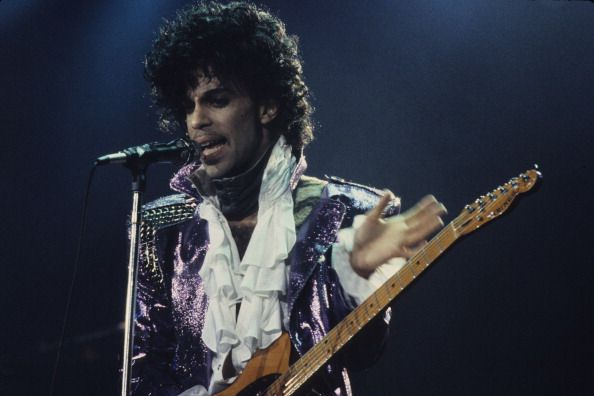 When you think of 80s music you have to the of Purple Rain by Prince. It was and still is one of his greatest hits. Prince is well known for his eccentric fashion and electric performances. Many have even called him the pioneer of funk-pop. But his great outfits and incredible live performances aren’t the only reasons why he was seen as a great 80s artist. You see every time Prince released music it would top the charts which have earned him multiple Grammy awards. Prince truly step himself apart from his fellow artists by showing that he didn’t need to follow the rules set by artists before him, he set out to break the rules and create new ones and that’s exactly what his legacy is.

Madonna, otherwise known as the “Queen of Pop” is easily one of the most successful female artists of the 80s. Not only did she come into the music industry with a look unlike any other artist but she showed her true colors in her music. In her time as a singer, artist, and even dancer, Madonna has realized more than a few hit songs. This includes Like A Prayer and Express Yourself. With that said she has truly made a name for herself in the fashion department as well. Every time she steps into the public eye her choice of fashion truly shocks the world and her fans.