Aircrafts are the most popular way to travel across countries, whether it be for business or for leisure. There are countless airlines around the world, offering their services at a range of prices and other offerings. It can be quite overwhelming to pick one that provides the best value for money, and also the level of luxury that you want. Each airline has a different policy when it comes to customer service, in-flight entertainment, amenities, luggage allowance, lay-overs, and luggage allowance. These policies even vary depending on the seat type and class you chose. To make the process of choosing airlines easier, this article highlights the overall best airlines to travel in, in 2022. 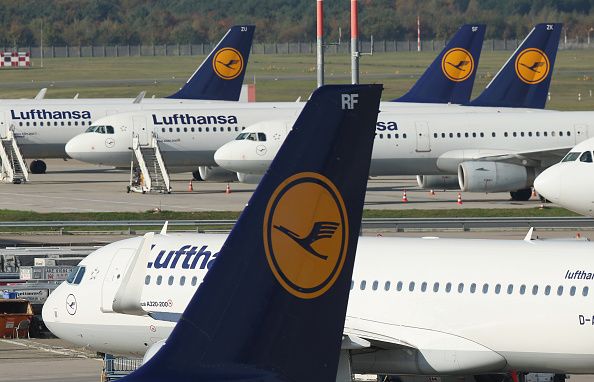 Lufthansa won the Best Travel Award of Travel Awaits’ 2022 for the category Best International Airline. The 5-Star Airline is the flagship carrier of Germany, and the main airline of the Lufthansa Group. It is also the second largest airline in Europe, in terms of the number of passengers carried each year. In 2021, the airline served around 46.9 million passengers, each of whom were immensely satisfied with the services. The most favorable of these include advance baggage check-in, in-flight meals, and up to date entertainment.

The runner up for the category of Best Airlines was Air Canada. Founded in 1937 and headquartered in Montreal, Quebec, the airline is Canada’s largest airline and one of the 20 largest airlines in the world. It serves more than 50 million customers per year. British Airways is another reputed airline. It is headquartered in London, England, and offers routes around the globe. The airline is known to offer a range of travel classes, ranging from those with the highest value to the most luxurious ones. British Airways also stands out to those supporting the net carbon movement, since the airline is on a mission to be carbon net zero by 2050.