Many of us can’t beat the temptations of procrastination, especially when it comes to the use of our smartphone in the modern age, or some sugary treats even while attempting to diet or take on a healthier lifestyle. Well, that’s exactly where the anti-temptation safe comes in handy. This unique safe actually allows consumers to lock up the things they can’t seem to resist for designated periods of time.  It’s currently sold on Amazon Japan and is referred to as a kitchen safe, originally created to keep consumers from eating high-calorie foods. 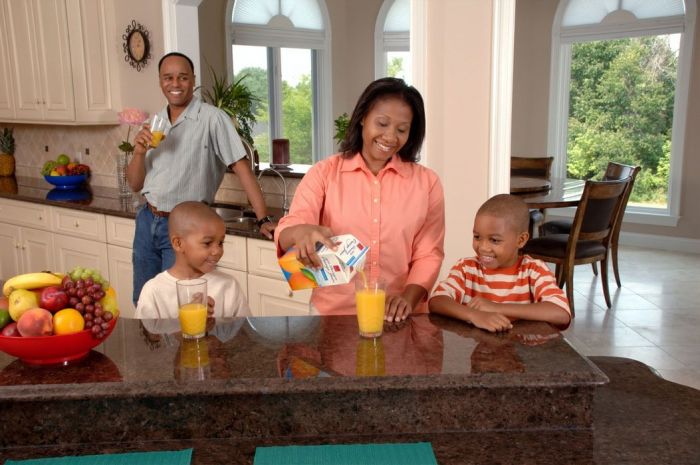 People however have recently started to post pictures of putting their gadgets including video game controllers and smartphones into the safe, which has helped them become more productive and successful. Some people have even locked up their cigarettes in the anti-temptation safe, which has successfully helped them with their journey of quitting. Others have also put their wallets and credit cards to avoid unnecessary shopping. This creative and ingenious safe has a useful purpose for everyone, depending on what their guilty pleasure may be.

While it may sound easy to just break open the safe when one feels tempted, this special safe isn’t exactly cheap, which is intended to make consumers think twice before smashing it open. The Kitchen Safe has been around for over six years already, however with smartphone addictions becoming more and more of a problem, it’s starting to be more popular and relevant to the greater population. Any takers?