The human barista experience when purchasing a coffee is about to come to an end, and Briggo, an Austin, Texas-based startup can proudly claim responsibility for that. A completely automatic robotic barista, known as ‘Coffee Haus’ has the ability to make 100 specialty coffees in a mere hour. Just for a point of reference, it would take an entire four human baristas to make the same amount of coffees in an hour, and that’s considering they are already highly trained. At the moment, the coffee robot has already been put to work at seven different Texas coffee shops and has plans to make it’s way to San Francisco too. Although coffee vending machines are no new concept, the Briggo robot is a whole lot more advanced than anything we’ve seen before. 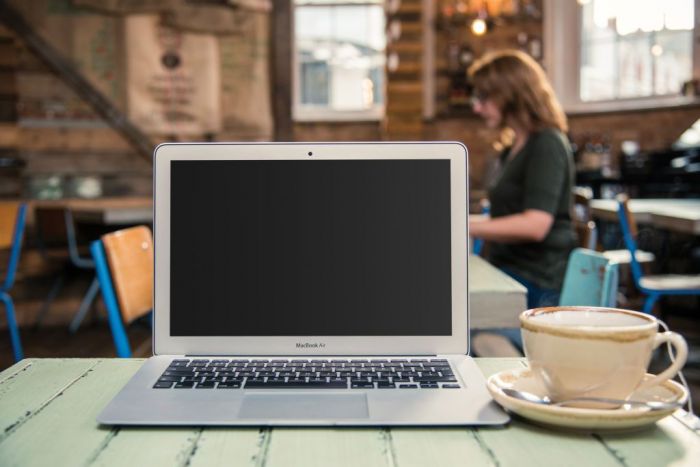 The industrial robot will memorize orders, autonomously prepare the drink, and never misspell your name! Not only can orders be made through an app, but the robot will also send a text to coffee consumers when their fresh cup of java is ready to be picked up. The robot can also create customized drinks, including adding different flavored syrups and creams, and even adjusting the strength and temperature of the coffee – just like a real life barista. Although this may seem like a frightening warning sign that the service industry is leaning towards automation, Briggo has made claims that their goal is not to take away jobs – but rather to create a high tech product, and at the same time to develop other jobs while they’re at it.

“Based on a customer’s selection, we precisely calculate to the gram the ingredients, as well as the precise frothing parameters needed based on those ingredients,” says Briggo CEO Kevin Nater. “Milkfat, size, temperature, additional additives all play into the formulation. In the end, we steam and caramelize fresh milk to create a consistent microfoam that until now could only be achieved by a skilled barista.” And either way, no robot could ever make up for the good morning social interaction that one has with their local barista – which is already half of the coffee experience. Let’s hope this half is enough to keep our beloved baristas around, even if it takes a little more time to make our coffee.