The World's Most Expensive Houseplant

Most people would agree that having houseplants isn’t necessarily an expensive hobby. Even if you enjoy getting new pots, soil, plant food and different gardening tools every once in a while, this tends to be a pretty affordable pastime. Or at least that’s how it is for most people. The exception to this rule is an anonymous buyer in New Zealand who just recently spent nearly $20,000 on a single Monstera plant.

It all started when a rare Rhaphidophora tetrasperma was listed on a New Zealand auction site back in June 2021. This sparked a high-stakes bidding war between two plant-lovers and ended up reaching record-breaking levels. To win the auction, this anonymous buyer spent a shocking amount of $27,100 NZD – which is roughly equivalent to $19,000 USD. The Rhaphidophora tetrasperma species is native to Southern Thailand and Malaysia and is considered a rare one. The specific record-breaking plant, however, is unique in its own way: it has eight variegated leaves containing multiple colors and one new leaf ready to unfurl. 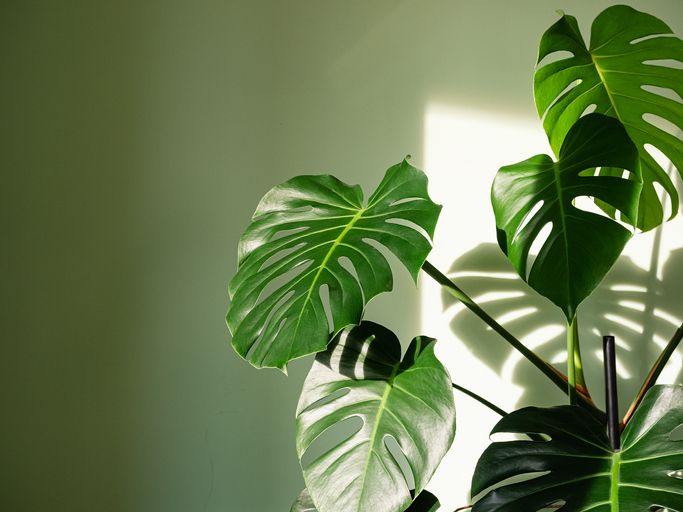 Before this incredibly costly Monstera became the most expensive houseplant in the world, the previous record-holder was sold for the more affordable price of $5300 back in 2020. Interestingly enough, it was also a Rhaphidophora tetrasperma and was also sold in New Zealand.