The Wonders of Death Valley

The lowest point in the United States is a land of extremes. In the summer, Death Valley is one of the hottest places on Earth, compared to the deserts in the Middle East and even the Sahara. In the winter, its towering peaks get covered with snow. It is also home to some of the most stunning views in the entire world. 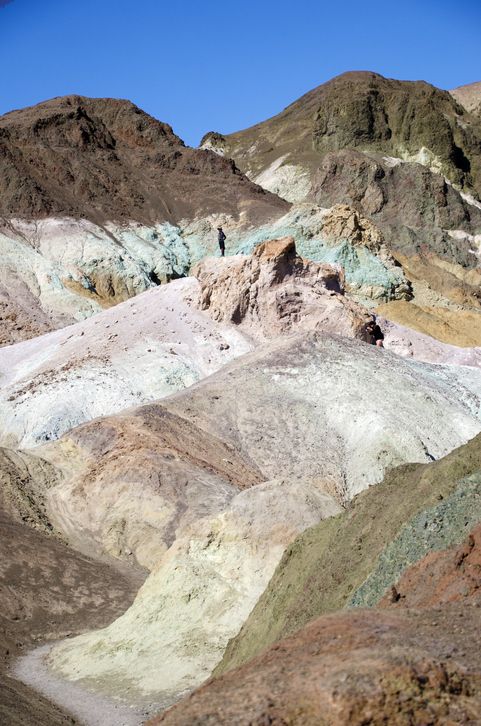 Artists Palette, or Artists Drive, is basically a geological rainbow. You can drive through this scenic route or slowly walk to appreciate the view. These hills are colored by nature, thanks to the oxidation of different metals in the formation. The park suggests that you visit these rocks during the afternoon light – when the colors are most dramatic. 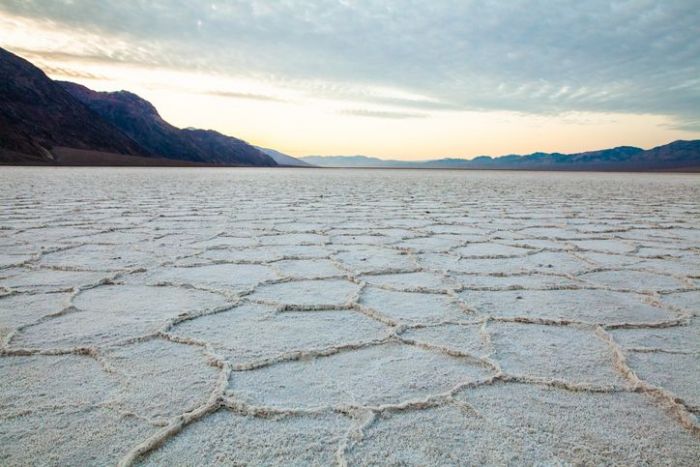 Badwater Basin is the lowest elevation not only in the United States but in North America. The site was once a large inland lake called Manly, which had no outlet. That led to the accumulation of sediment and salt in the area, so when the lake evaporated, it left behind concentrated salt deposits. During the colder months, it is possible to walk onto the salt flat and closely observe its famous salt polygons on the ground. 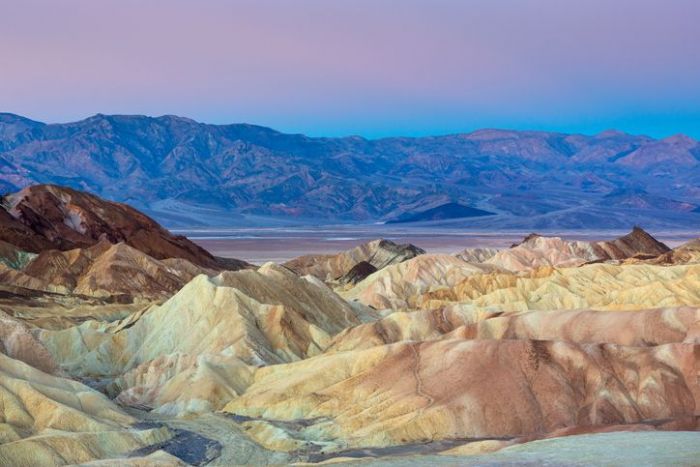 If you are wondering where is the best place to watch the sunset in Death Valley, the answer is Zabriskie Point. The viewpoint overlooks the beautiful Furnace Creek formation and is famous for being a great place for photography. An interesting fact about Zabriskie Point is that the area is composed of sediments that dried up 5 million years ago, way before the existence of Death Valley or even Lake Manly.