The 55th Super Bowl is around the corner and this time the halftime show will be performed by none other than The Weeknd. Since the release of his latest album ‘After Hours’, the Canadian singer has been creating more and more elaborate sets for each performance of this new era in his career, so this is an extremely highly anticipated show for his millions of fans all over the world. 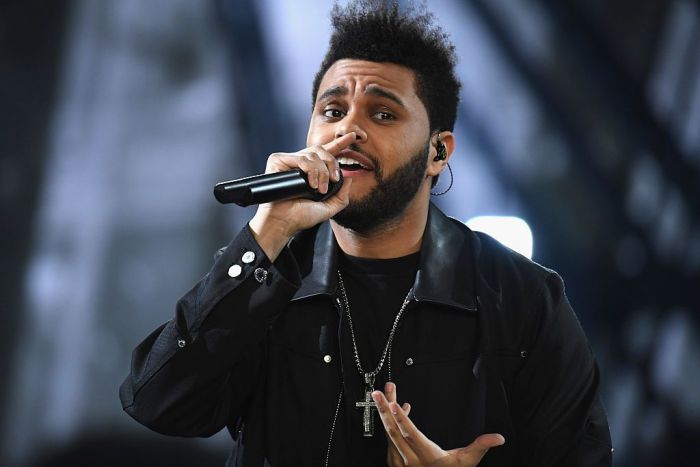 But the good news doesn’t stop there: Besides the Super Bowl halftime show, The Weeknd also announced he will be releasing his second ‘greatest hits’ album next week. Named ‘The Highlights’, the album is a collection of Abel Tesfaye’s decade-long career, featuring some of his most popular hit singles. The compilation will include songs such as ‘The Hills’, ‘Can’t Feel My Face’, ‘I Feel It Coming’ and, from his most recent hit album, ‘Blinding Lights’, ‘In Your Eyes’, and ‘Save Your Tears’.

‘The Highlights’ will also include a few of the most popular collaborations from The Weeknd’s career, such as ‘Starboy’, featuring futurist electronic duo Daft Punk; ‘Pray for Me’, featuring 13-time Grammy Award winner Kendrick Lamar; and ‘Love Me Harder’, with one of pop music’s biggest hitmaker Ariana Grande. His Super Bowl performance will take place on February 7th, at the Raymond James Stadium in Tampa, Florida. And besides the Canadian musician, Eric Church and Jazmine Sullivan are set to sing the national anthem at the event, while H.E.R. will be performing a rendition of “America the Beautiful”.