The Wealthiest Pets in the World

We all spoil our pets a little too much. We’ll sometimes give them too many treats, buy them too many toys, or let them play in the park for way too long even if it will make us late for work. But this is nothing compared to some other pets out there. Some animals out there are so rich they don’t even need their owners to spoil them, they can do it themselves. 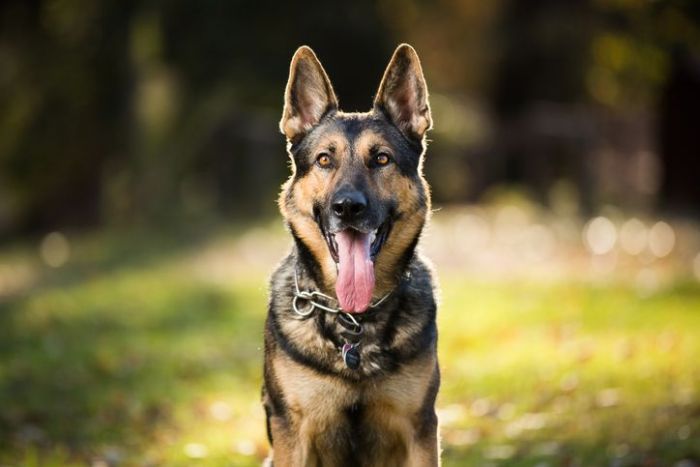 This German Shepard is the wealthiest dog in the world. His fortune is estimated to be US$310 million and was inherited from his father, Gunther II, who inherited everything from his owner. When Countess Karlotta Libenstein of Germany passed away back in 1992, she left all her money for her beloved dog, Gunther III. So his son, Gunther IV, eventually inherited the fortune and now lives in a mansion in Miami which once belonged to Madonna. 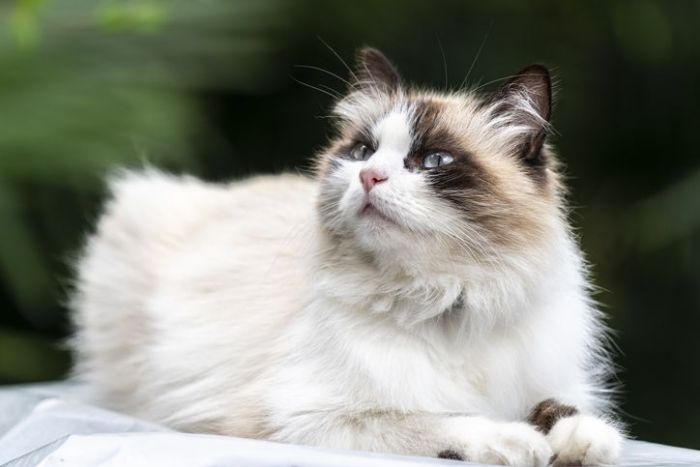 This Birman cat is the daughter and heiress of famous designer Karl Lagerfeld. While estimates are not precise regarding her fortune, she did earn US$3 million for two jobs she did as a model. Choupette Lagerfeld has her own social media accounts, with almost a hundred thousand followers, where she shares sneak peeks of her day-to-day life. This feline diva even released a biography in 2014, Choupette: The Private Life of a High-flying Fashion Cat. 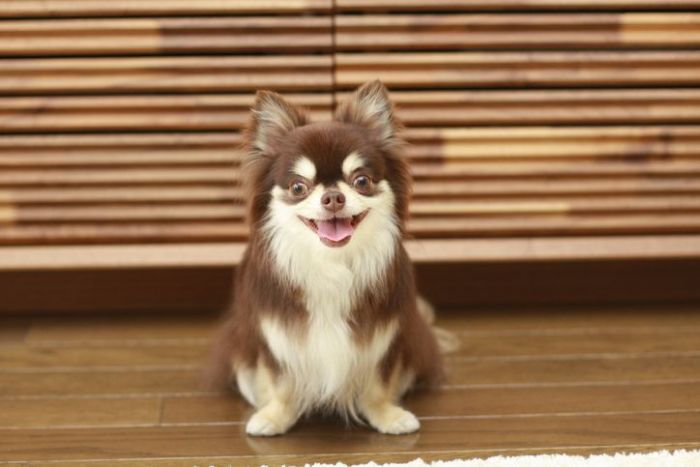 Conchita is another millionaire dog. This adorable chihuahua inherited a fortune of about US$9 million in real estate and other assets. Conchita’s mom said she used to spend around US$9,000 on the dog every month, buying her clothes, jewelry, make-up, and taking her to the manicurist every week. Besides, Conchita has her own Louis Vuitton bags in her closet and a diamond Cartier necklace estimated to have cost around US$13 thousand.