The Uncertain Future of Newspapers

The future of newspapers is now very questionable after a recent Pew Research Report announced that “social media has for the first time surpassed newspapers as a preferred source of news for American adults,” according to Tech Crunch. The results of the study have led many to wonder about the longevity of nondigital news sources. One of the main reasons for this decline in print is that the younger generations of people are so technologically savvy that most now use their phones to stay updated on everyday life. Following in their very footsteps are the parents of these younger generations that tend to fall into the trap of their own kid’s habits. In this case, being social media obsessed. 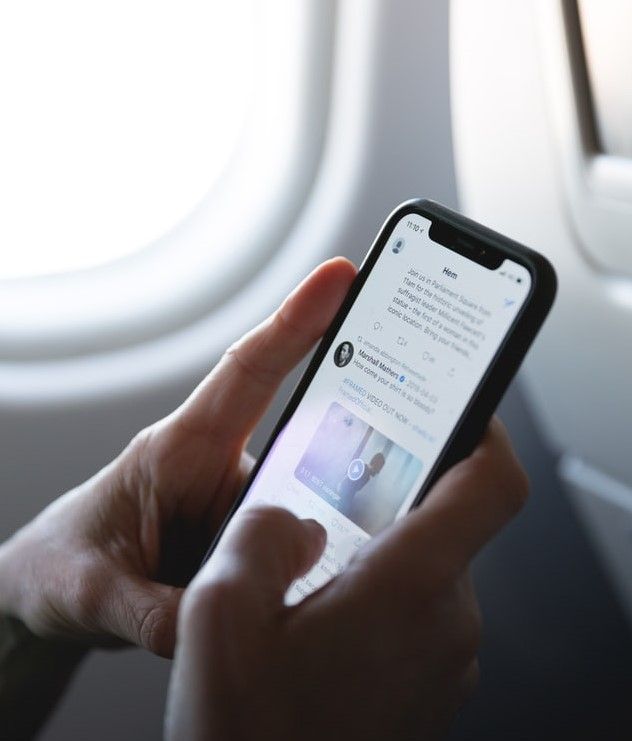 Now, even though this is the case for newspapers, Pew Research has informed sources that television is still one of the most popular sources for receiving news updates. At the end of the day, newspapers, unfortunately, will at one point be distinct due to the lack of use and waste that is being produced. Even though newspapers were the start of it all, technology has once again taken over.