The Two Types of Millennials

According to a generational expert, there are two types of millennials: me-llennials and mega-llennials. The generation is divided and defined by two different life paths. One is moving forward professionally and financially, while the other feels their life has hit a wall. If you are a millennial, you might feel overwhelmed by financial struggles. Or perhaps you feel like you don’t fit the stereotypical millennial mold at all? Millennials are shaped by technological advancements and the world has labeled the generation as the brokest and the loneliest. Whichever group you find yourself in, you aren’t alone. President of the Center for Generational Kinetics and researcher of millennials, Jason Dorsey, told Business Insider about the two types of American millennials. Dorsey said the generational split has nothing to do with age; rather, it is associated with life paths and stages. Dorsey coined two terms to group them: “me-llennials” are struggling financially and might feel lost in life; “mega-llennials” are on top of their game. 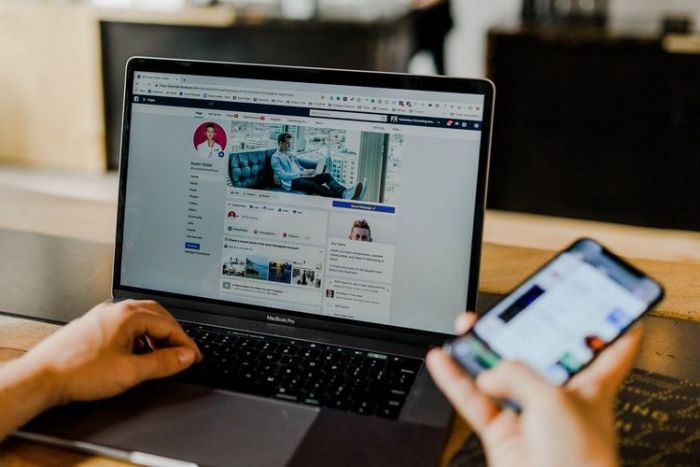 “While mega-llennials and me-llennials come from the same schools and towns, as they get older they see themselves further apart from one another as one group moves forward with their career and aspirations, while the other group feels like they’re not making the progress they imagined they would at this point in their life,” Dorsey said. “Me-llennials are still struggling to find their place in their career, finances, and life direction,” Dorsey said. A big part of why it is difficult for this age group to get on their feet is due to the fallout of the recession, rising living costs, and increasing student debt. Millennials entered a tough job market after the recession.
Despite their reputation for being entitled and spoiled, research has found that millennials are optimistic and resilient hard workers, Business Insider‘s Libby Kane reported. That might be able to explain the meg-llennials who feel these stereotypes don’t fit them. Dorsey said, “they feel they [don’t] match the negative stereotypes, such as the often-touted sense of entitlement.”