The Rise of Chanel

Without a doubt, the leading French fashion brand Chanel left a striking and long-lasting mark on women’s Haute Couture in the 20th century. The House of Chanel has grown from its modest origins in a Parisian neighborhood in the early 20th century into one of the top luxury brands in the world. In 1909, the House of Chanel originally established itself as a millinery. The fashionable contemporary mistresses of the French hunting and sports élite, as well as the acquaintances of her socialite and textile entrepreneur lover, Étienne Balsan, were among the clients Coco served here.

Coco quickly became friends with some of the era’s most innovative thinkers, such as Diaghilev, Picasso, Stravinsky, and Cocteau. Together with these historical peers, she continually worked to develop fresh means of expressing herself via motivating clothing designs. She shared a desire to shatter the social norms of the day. By the beginning of the 1920s, practically every piece of clothing created by the House of Chanel included leather accents and quilted fabric. Using the quilted structure, the fabric, pattern, and final finish were strengthened, resulting in a fashionable piece of apparel that kept its shape and functionality while being worn. 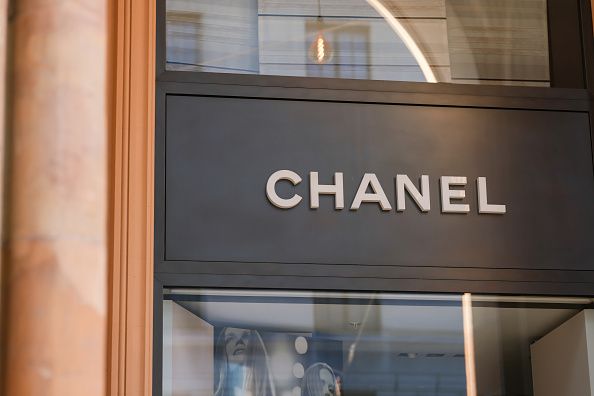 A brand that only releases a new scent every 10 years managed to become the world leader in fragrance production and marketing in the 1990s: Chanel. Coco’s desire to always push limits in all of Chanel’s collections and marketing is deeply ingrained in the company’s corporate philosophy. This quality is demonstrated by the recent audacious choice of actor Brad Pitt as the first guy to be included in a significant advertising campaign for a women’s fragrance. Given the debate and popularity surrounding it, Coco herself would have been very pleased with it

The House of Chanel has carried Coco’s distinctive defining style through its contemporary collections with a young ease, a free physique, and unrestrained sporty confidence. As a result, the House of Chanel has created a genuinely global luxury brand with an identity that must make all of its competitors envious. Today, Chanel is seen as the topmost luxury brand in the world.