The Price of Art

Having a taste for art can be one of the most expensive hobbies out there. People spend millions on art pieces because it speaks to them or because they are a huge fan of the creator and want to collect his or her pieces but sometimes we see people spending a lot of very substantial money to buy artworks that do not seem to have a lot to them. One of the examples of such confusing art is the blood-red mirror. It is a mirror that has been painted with a gradient of purely red paint and does not seem to be much considering you need to compare it to a price tag of 1.1 Million U.S. Dollars. Next, there is CY Twombly’s piece for 2.3 Million U.S. Dollars and it is little more than using colored pencils on a piece of paper to try to write something like a three-year-old. White Fire I is another piece that does not seem to justify a price tag of 3.8 Million U.S. Dollars because all it appears to be is two lines on a blank background. 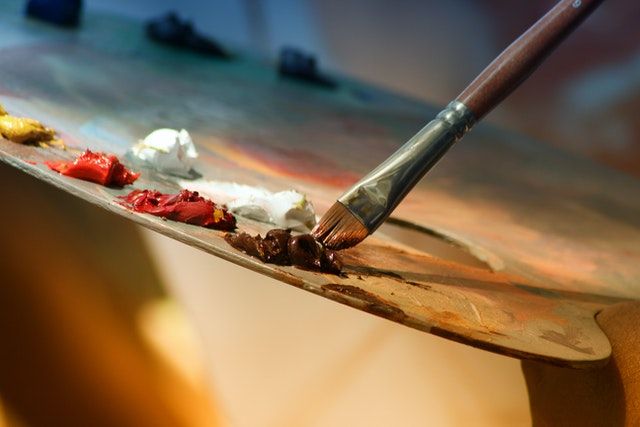 Onement VI, Two rectangles with a gradient blue, divided by a light blue line passed off for 43.84 Million U.S. Dollars which is another shocker to many. Similarly, Yellow and Blue cost 46.5 Million U.S. Dollars while it is literally just a yellow canvas with a blue rectangle in it. You might not be able to understand the meaning behind many of these art pieces or you might feel like there is no meaning at all but all the same, these pieces went on for sale for millions of dollars. That means that either the purchasers have a deeper understanding of art or they simply have too much money to burn and choose art as the place to burn them. Either way to each their own happiness.