The Most Stunning City In Sicily

It’s a pretty hard task to pick the most beautiful city in Italy. Mostly because there are just so many gorgeous places to choose from, each with its own history, culture, and scenery. However, if we had to make a list, Palermo would definitely be at the top.  From its delicious local cuisine to its rich history and culture, this Sicilian city is definitely a must-see stop on our next trip to the south of Italy.

With a population of over five million people, Sicily is not only the largest island in the Mediterranean Sea, but it is also the largest province in Italy. Considered to be one of the most beautiful, fascinating, and cultural regions in Italy, the city draws in around 15 million tourists each year. Perhaps part of the reason for the region’s popularity is its beloved capital of Palermo. A central port city, Palermo is known for its harbor, which is a major part of its culture and history. For a relaxing morning, take a stroll through the port and watch the local fishermen in action. With the backdrop of the small fishing boats and the impressive ships on the harbor, this is definitely an authentic Palermo experience. 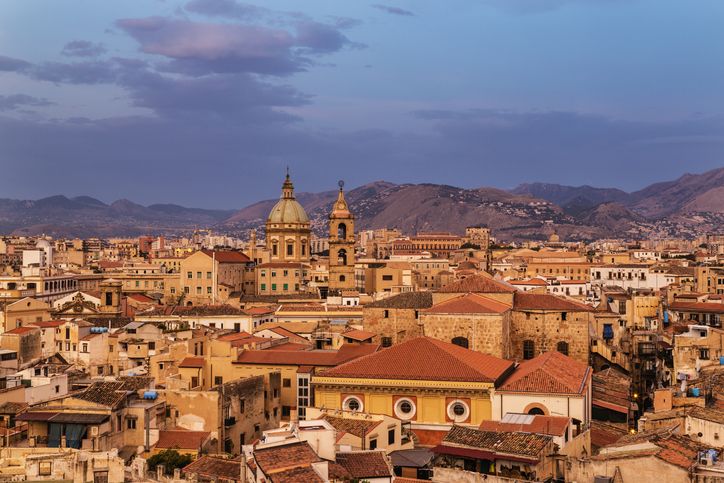 Another local gem is Palermo’s old quarter. In this part of the city, it’s as if time has stopped, and everything is preserved as it once was. Enjoy a tour past the various churches, charming shops, and picturesque gardens in this quarter. Afterward, visit one of the nearby coastal fishing villages, where one can enjoy an authentic and delicious lunch in a pastoral setting. Overall, Palermo is the perfect place to spend a day or even a week. There is truly so much to see and do.