The Most Recognizable Paintings of All Time

Painting is an ancient medium of expression, and when fueled by talent, creativity, and circumstances, has the ability to produce some timeless classics. These paintings have remained familiar to the public through the times and were coincidentally produced by some of the most talented painters of their time. This is a comprehensive list of some of these timeless classics which are considered the best by the public. 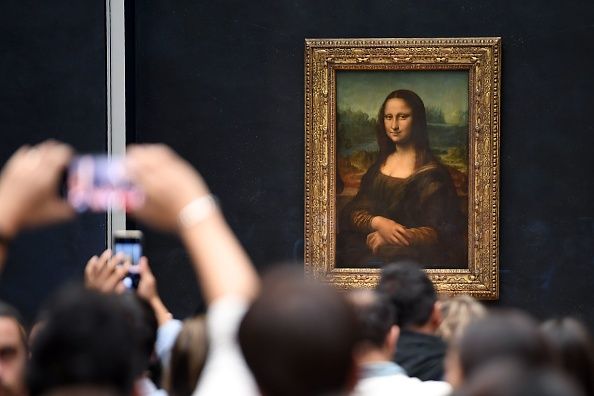 Mona Lisa by Leonardo Da Vinci – painted in the early 16th century, two key questions remain unanswered. Who is Mona Lisa and why is she smiling? Her enigmatic smile and relaxed composure have fuelled numerous conspiracy theories. Another impressive quality is that her eyes seem to follow you, or stare into the depths of your soul no matter what angle you view the painting from.

The Starry Night by Vincent Van Gogh – painted in the late 19th century, the starry night is a burst of color and wonder wielded by expert and confident brushstrokes. The painting was painted in an asylum which Van Gogh had committed himself to and seems to reflect his turbulent state of mind.

The Girl With A Pearl Earring by Johannes Vermeer – painted in the mid 17th century is so startlingly modern and natural that it appears to be a photograph, and there are a lot of conspiracies surrounding Vermeer’s use of a photographic device to create the image as well. The locked gaze with the viewer seems to establish an intimate connection beyond time and canvas.

Wanderer Above The Sea Fog by Caspar David Friedrich – painted in the early 19th century, this painting is a signature romantic style in art. The awe it inspires is deep and heavy, and through the over-the-shoulder look, it appears as if the viewer is viewing nature through the wanderer’s eyes.