The Most Interesting Facts About Louis Vuitton

Louis Vuitton Malletier was founded in 1854 by trunk-maker Louis Vuitton. The designer started his career at age 16 as an apprentice under Monsieur Marechal, a very successful trunk maker and packer. It was at this job that Vuitton met his future clients.

It takes about a week to create one Louis Vuitton handbag. 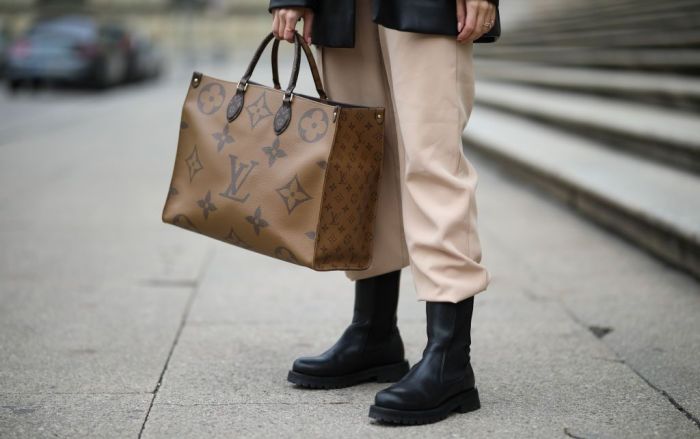 Since every single Louis Vuitton bag is handmade by highly-trained and experienced craftsmen, it takes about a week to produce it. The process of creating a bag includes numerous quality tests in order to guarantee that products are impeccable.

The Alma was originally designed for Coco Chanel.

The Alma is one of Louis Vuitton’s most famous and loved handbags. It was, in fact, the second handbag ever made by the designer, after the Speedy. This design was a custom order from Gabrielle “Coco” Chanel in 1925, and became available for purchase a few years later, when Vuitton got permission from Chanel to produce it for the public. 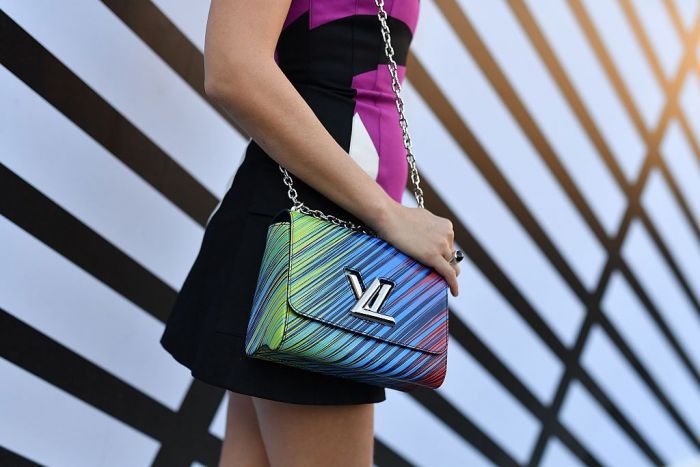 Actually, Louis Vuitton claims all of its bags are both fireproof and waterproof. These bags are almost indestructible and will last many decades. To guarantee the quality of their products, the Maison uses materials such as canvas for waterproofing and PVC for fireproofing.

Louis Vuitton was a personal trunk packer for the Empress of France. 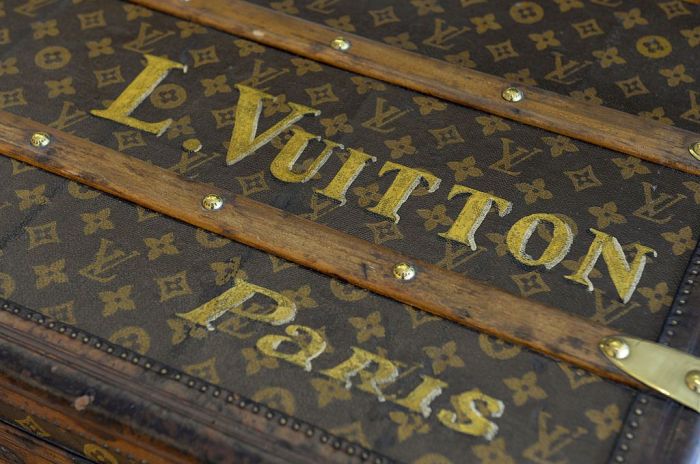 When Louis Vuitton started working as a trunk maker and packer, he never imagined he would become one of the biggest names in fashion even so long after his passing. As an apprentice, he was hired by the Empress of France to pack her beautiful clothes, and soon became known by other elite and royal clients. He opened his own workshop in Paris in 1854 and a few years later introduced a new line of bags, featuring the famous beige monogrammed designs.