The Most Iconic Oscars Dresses of the 2000s

When it comes to the Oscars’ red carpet, designers spare no expense. A-list celebrities spend hours waltzing around in extravagant dresses while posing for photographers, making this the perfect opportunity for fashion houses to showcase their beautiful designs in front of the whole world. These are some of our favorite dresses worn by celebrities at the Academy Awards in the 2000s. 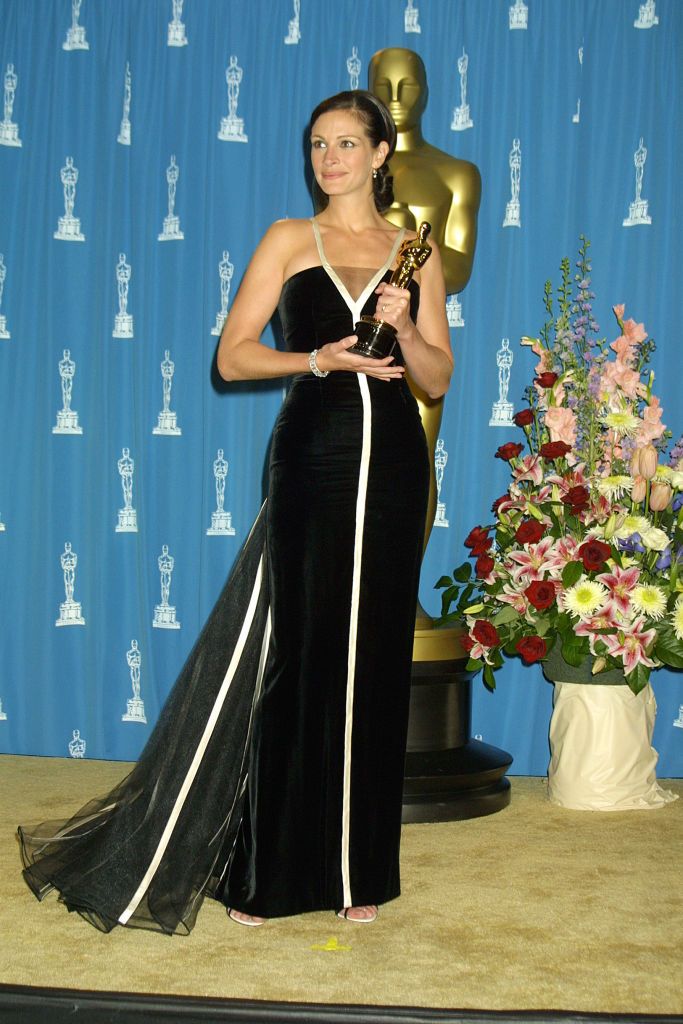 Winner of the Academy Awards for Best Actress in 2001, Julia Roberts wore a gorgeous black and white vintage Valentino gown to the ceremony. The dress was a 1992 design from the Valentino archives inspired by classic Hollywood. 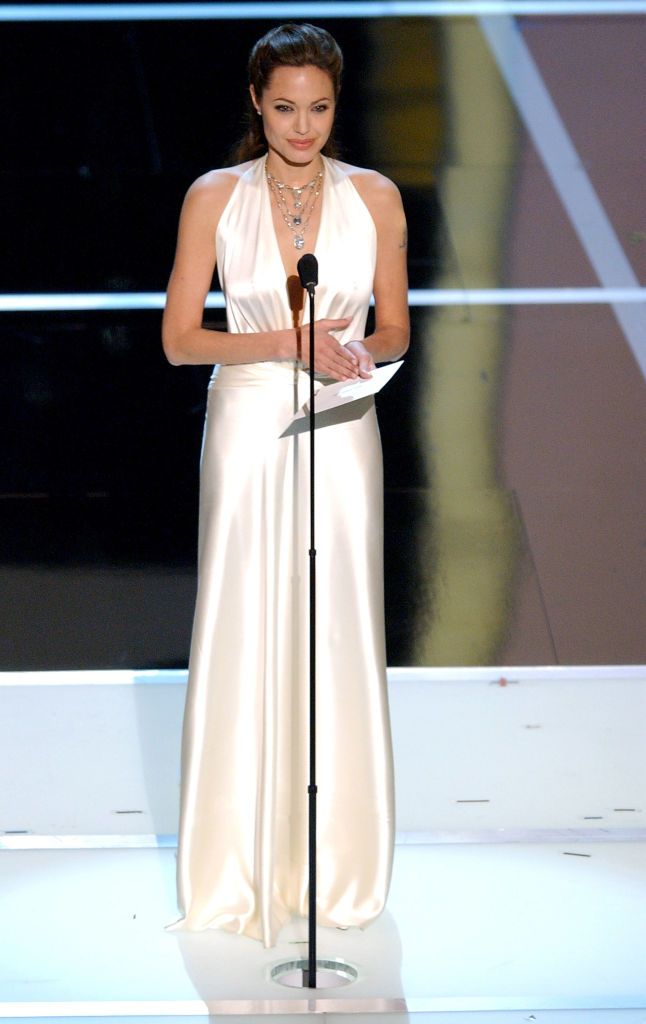 Designed by Marc Bouwer, the white silk gown worn by Angelina Jolie at the 2004 Academy Awards has been considered by numerous publications as one of the most memorable and stylish dresses reminiscent of classical Hollywood style. 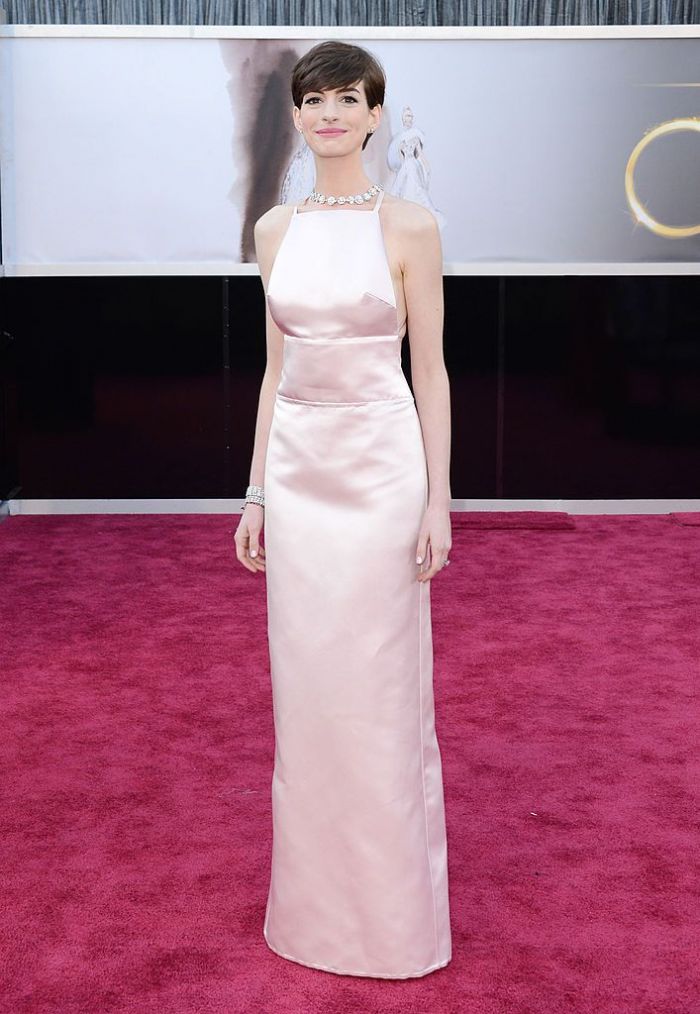 Anne Hathaway opted for a simple yet elegant pale pink satin Prada gown for the 2013 Oscars. Winning the award for Best Supporting Actress for her role as Fantine in Les Misérables, the actress finished off her look with a Tiffany & Co. diamond necklace and bracelet.