The Most Expensive Pizza in the World Costs $12,000

If we had to guess how much the most expensive pizza in the world costs, we probably would not imagine its price is higher than $1,000. It turns out, though, the Louis XIII pizza costs twelve times that amount. Made by chef Renato Viola in the Italian coastal city of Salerno, this 20cm pie is actually only big enough for two people. 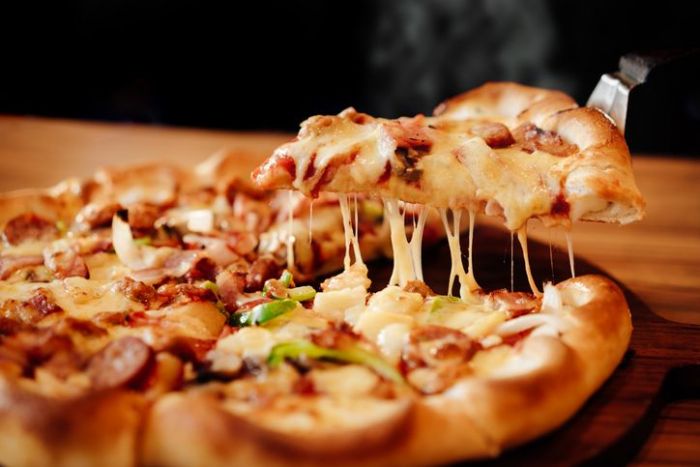 The Louis XIII pizza is prepared at the customer’s house and served with a vintage bottle of Champagne Krug Clos du Mesnil 1995 which compliments the flavors of the lobster and caviar, followed by a bottle of Carta Real Sanches Romate Finos brandy, and Remy Martin Cognac Louis XIII – the rarest, most expensive cognac on the market.