The Most Beautiful Buildings Of Tokyo's Skyline

If you’re an architecture geek, one city you’ll definitely want to pay a visit to is Tokyo. Japan’s capital is known for many things. It’s a bustling metropolis full of delicious seafood, luxury shopping, and some of the best people-watching there is. But the unique city is also home to some stunning architectural structures. Here are just a few of the most prominent buildings on Tokyo’s skyline. 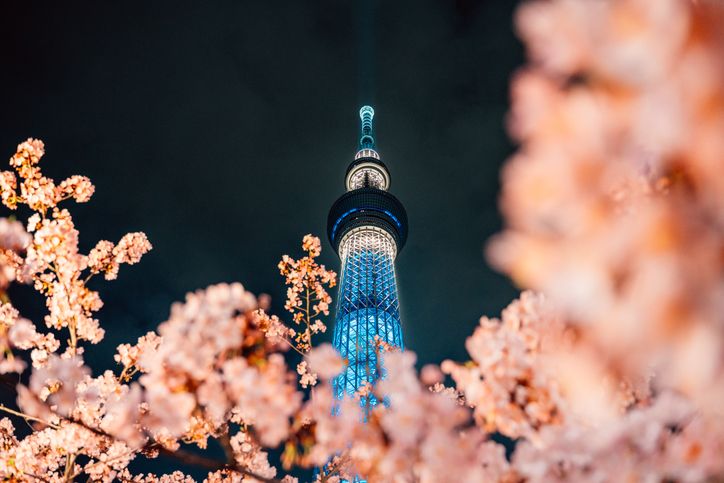 Reaching an impressive height of 2,080 feet, Tokyo Skytree holds the title of the tallest tower in the world and the second tallest structure after the Burj Khalifa, a skyscraper in Dubai, Saudi Arabia. Tokyo Skytree mainly functions as a television and radio broadcasting site, but its perfectly-positioned observation deck makes the tower an incredibly popular tourist destination as well. 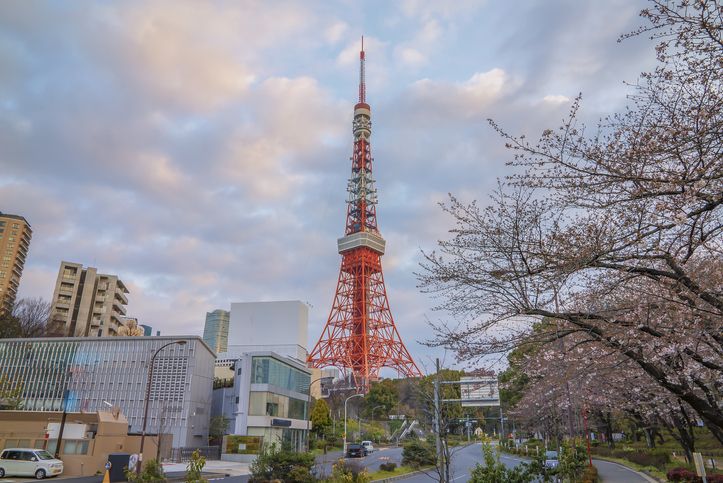 If this building appears oddly familiar, you’re not just imagining things. Inspired by the Eiffel Tower in France’s capital, Tokyo Tower is the second-tallest structure in the Japanese city. It differs from its French counterpart in its bright orange and white hues, which were incorporated to meet air safety regulations. With two sizable observation decks, nearly 150 million tourists are drawn to this local attraction each year. 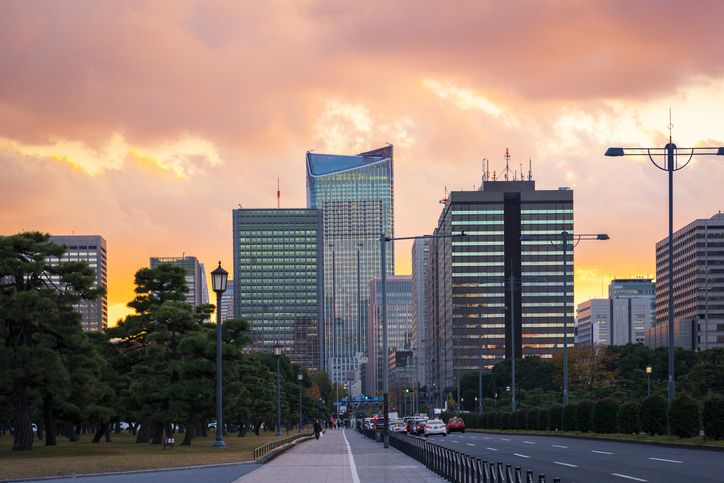 If you’re a photographer looking to snap photos of Tokyo’s tallest skyscraper, you’ll be pleased to find that the area surrounding Toranomon Hills is surprisingly empty of tourists. This is due to the fact that the complex is mainly comprised of offices and private residential apartments. However, the upscale hotel, Andaz Tokyo Toranomon Hills, takes up several of the building’s luxurious floors. 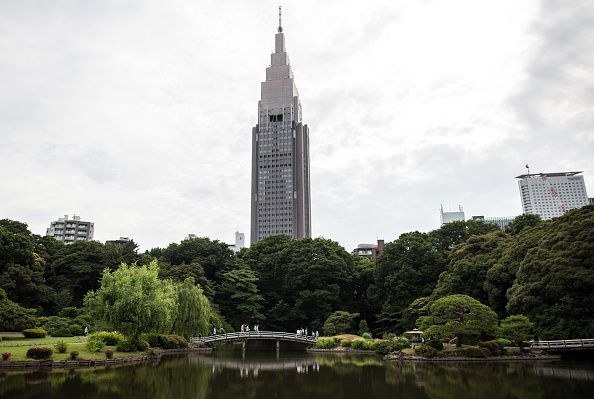 The NTT Docomo Yoyogi Building is a massive skyscraper that is located in Tokyo’s popular Shibuya district. Standing at 240 meters tall, it is officially the fourth tallest building in Japan’s capital city. The Docomo Yoyogi Building overlooks Shinjuku Gyoen National Garden, a beautiful green park that is a popular spot for locals and tourists alike.