The Most Amazing Bridges Ever Built

we build bridges to take us from one place to another. Throughout the history of humanity, bridges have existed to connect people, places, and cultures around the world. And while all bridges share this quality of bringing us together, no two bridges are built the same way. Here are some of the most amazing bridges built around the world that prove that design has no limits. 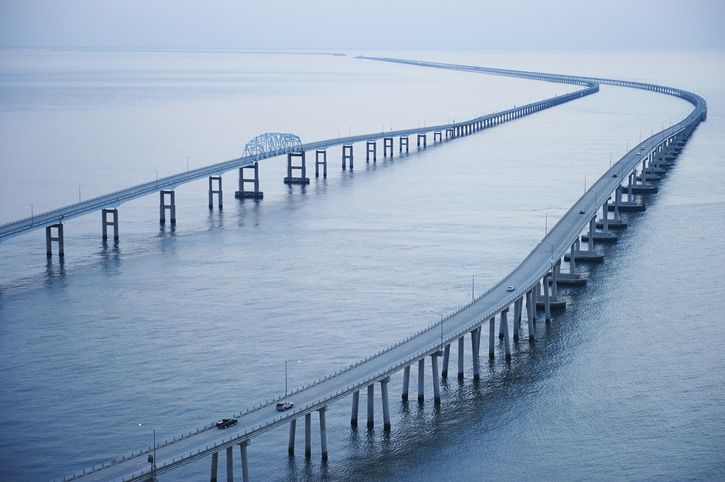 This long, twisty bridge in Maryland makes even some of the most experienced drivers a bit nervous. Standing at 200 feet high and over 4 miles long, the Chesapeake Bay Bridge has very few emergency exits for drivers who want to pull off the road. Coupled with the bridge’s relatively low guardrails, it’s pretty understandable why some drivers choose to avoid this route. However, one can’t deny that this bridge is an architectural masterpiece. 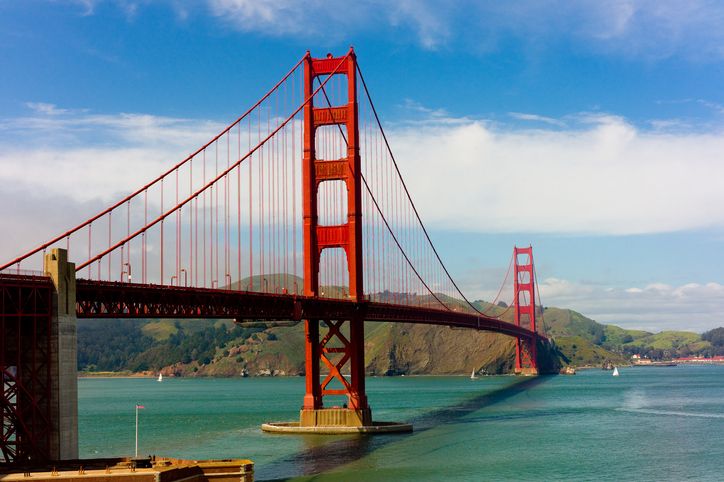 If you love to watch movies, then you’re undoubtedly familiar with this iconic San Francisco landmark. The Golden Gate bridge, of course, isn’t actually golden. The exact shade is orange vermillion. But much like a piece of shiny gold, this bridge can be spotted from many miles away due to its notorious color and structure. At over 80 years old, the Golden Gate bridge was both the tallest and longest suspension bridge upon its completion in 1937. 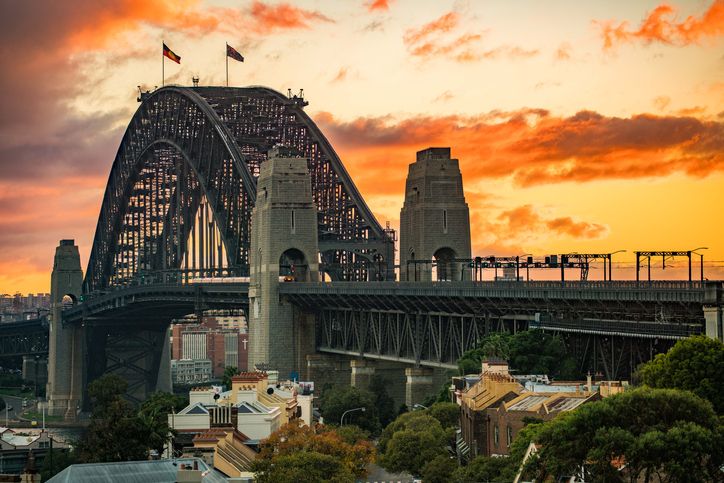 The Sydney Harbor Bridge was built in 1932. Apart from making the perfect backdrop for pretty sunset photographs, the bridge is often at the center of local celebrations, such as the city’s annual New Year’s Eve fireworks. Throughout the year, locals and tourists alike enjoy BridgeClimb, a popular tourist attraction in the Australian city – for those who are brave enough, anyways. 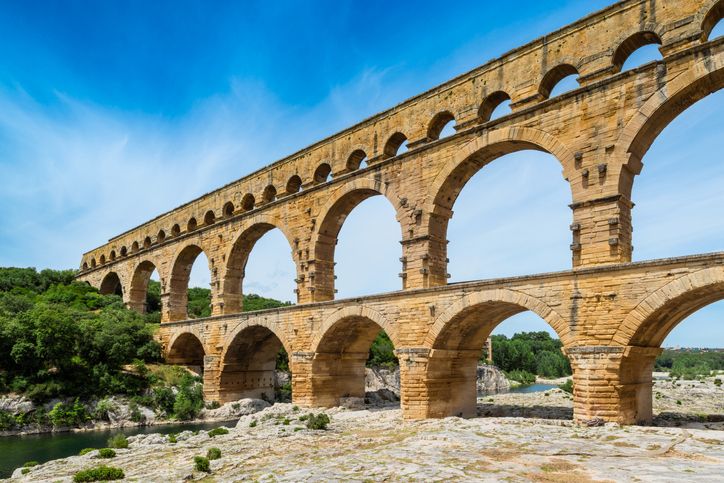 Pont Du Gard is an old Roman aqueduct bridge, which was built back in the first century AD for the purpose of transporting water to a colony over 30 miles away. The bridge was built made out of stones cut so precisely that they are held together by the sheer forces of friction and gravity. Little to no mortar was used during construction. Pont Du Gard is one of the most unique landmarks in the South of France.