The History of High Heels

High heels might seem like a modern invention, but they have actually been around for many centuries. The earliest known example of high heels comes from Persia in the 10th century CE. At the time, the Persian cavalry wore shoes with a higher heel in order to keep their feet in the stirrups when they stood up to fire their bows. In fact, this is the same principle behind block heels on cowboy boots and riding boots. 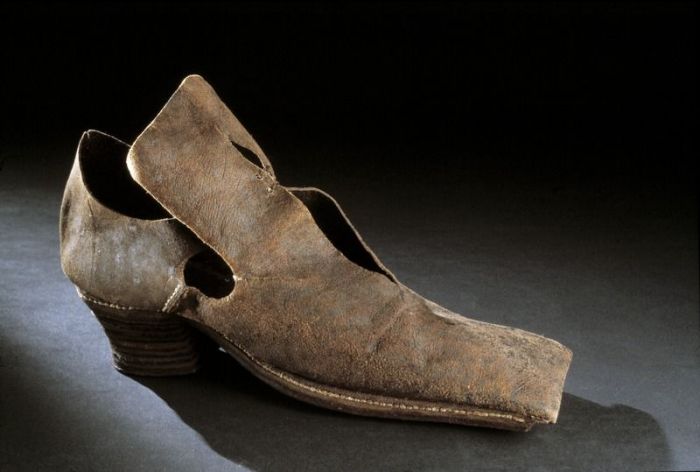 By the 1400s, European men and women were would wear high-platformed shoes known as chopines. Resembling clogs, these heels reached a height of up to 30 inches and were particularly trendy in Spain and Venice. In 1430, a law was passed in Venice limiting the height of chopines to 3 inches – but it was mostly ignored.

It was by the 17th century that high heels began looking more like they do today. Initially worn by men, these high-heeled shoes kept the wearer’s toes lower to the ground and their heels raised by a small block. Soon, high heels became a fashion statement for kings, princes and noblemen – King Louis XIV of France even had several pairs made especially for him.

In the 18th century, common women began wearing high heels. Not long after that, during the Renaissance, men stopped wearing them – after all, they were worn for status and fashion instead of utilitarian purposes. However, towards the end of the century, with the French Revolution, for fear of being associated with royalty, women also chose to refrain from wearing heels.

It took half a century for high-heeled shoes to undergo a revival. In the second half of the 19th century, they reappeared with 2-inch in height. In the 20th century, with the help of film and photography, images of women in high heels were seen all around the globe. Then, it didn’t take long for pin-ups and actresses to convince other women to start wearing heels again.