The Hamptons Has A Luxury Trailer Park

When most people envision a trailer park, it probably doesn’t seem very glamorous. But most people have probably never stumbled across this luxury trailer park. Located in the Hamptons, Montauk Shores Condominium is a deluxe trailer park that’s home to some of the most affluent families in America. Well, summer home, that is. Comprised of a series of sun-kissed beach towns and charming villages, The Hamptons is New York’s ultimate resort area. Located on Eastern Long Island’s South Fork, it has long been a popular summer destination for the wealthy.

The upscale trailer park is located in Montauk, a high-priced town in the Hamptons where the average listing price of a property is $1.5 million, with some homes priced at over $8 million. The gated trailer park community spans over 20 acres and features a multitude of comfortable amenities, including a playground, clubhouse, and giant outdoor swimming pool. For those interested in buying a home in Montauk Shores Condominium, the luxury trailers can go for over $1 million. The surrounding area is comprised of gorgeous beaches, gourmet restaurants, and million-dollar homes. 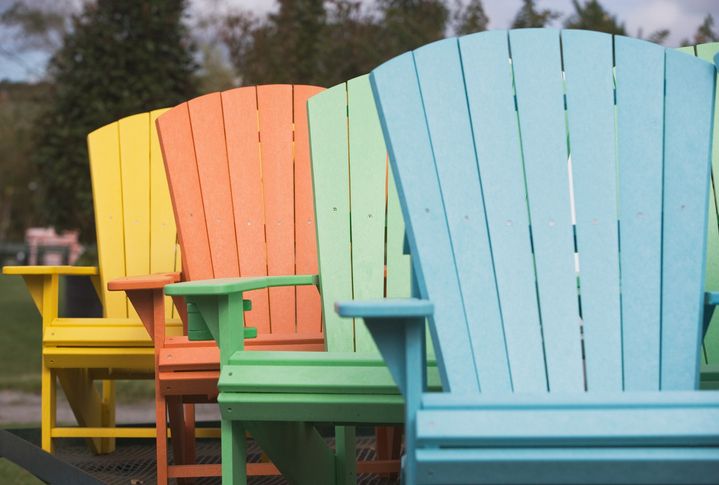 The Hamptons is one of the most popular summer destinations in America, particularly among well-to-do families. However, during the rest of the year, Montauk, like many other beach villages, becomes a ghost town. While it sometimes sees up to 30,000 visitors each summer, Montauk is only home to around 3,600 year-round residents. Many restaurants and businesses in these Hamptons towns stay closed or remain empty for most of the year. But considering the amount of traffic they encounter in the hot summer months, it’s well worth their while.