The Future of Driveless Cars

In the past decade, self-driving cars have gone from a thing of science fiction to inevitable. According to Wired, robocars could add $7 trillion to the global economy. It could also save thousands of lives. However, on the other side of the coin, it could ruin the auto industry, gas stations, drive-thrus, taxi drivers, and truckers. In 2004, the U.S. Department of Defense presented a challenge: $1 million to the first team of engineers to develop a self-driving car to race across the Mojave Desert. The 2004 Grand Challenge inspired Google co-founders Sergey Brin and Larry Page to convene a team of engineers to work on the project. YooJung Ahn joined the project in 2012 and explained that it was a challenge to know where to start. “We didn’t know what to do. We were trying to figure it out, cutting holes and adding things.” In 2018, Waymo, the company that came from Google’s self-driving car project, officially started its commercial autonomous driving service in Phoenix, Arizona. Ahn is now the head of design for Waymo. Since then startups like May Mobility and Drive.ai are running shuttle services and working towards making self-driving cars a reality. 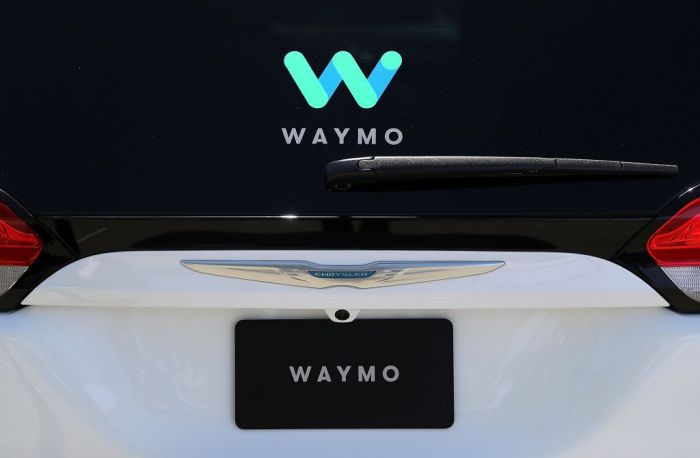 The new industry faces a set of challenges that still need to be addressed, including poor visibility, inclement weather, and difficult distinguishing a parked car from a pedestrian. Designers like Ahn are trying to address those problems with high-tech sensors that reduce blind spots. According to Discover Magazine, a driverless car uses three kinds of sensors to understand its environment: Iidar, cameras, and radar. Lidar creates a three-dimensional model of the street to help judge distance, size, and direction of objects around it. “Imagine you have a person 100 meters away and a full-size poster with a picture of a person 100 meters away,” Ahn says. “Cameras will see the same thing, but lidar can figure out whether it’s 3D or flat to determine if it’s a person or a picture.” Cameras provide details for the car to read street signs and traffic lights. Radar sees through dust, rain, fog, and snow. It sounds to us like the future is here!