There are a number of different musical instruments that are considered to be classics. This is because they have been around for decades and even centuries. Yes, the music industry does change every year and so do the instruments. But because there are some instruments that are considered to be classics, they haven’t really changed much over the years. One of these instruments would be the cello. You may think of the cello as a much bigger version of the violin and you are sort of right. However, there is much more to this instrument than it is a bigger version of the violin. 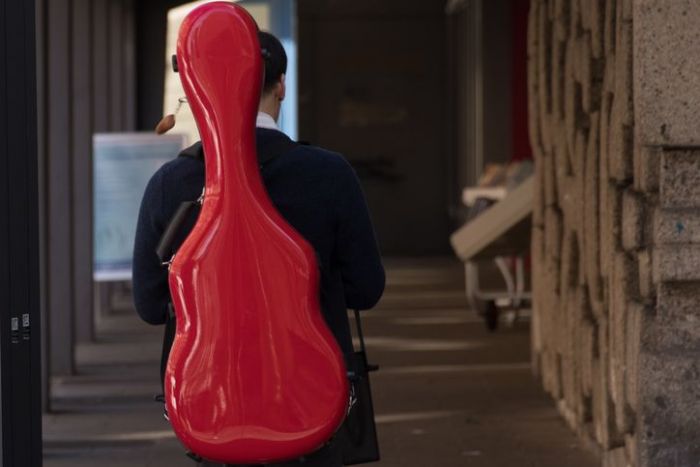 Now even though the cello is most commonly used in classical music it has found its way into other genres. This includes funk, pop, jazz, and solo to mention a few. Although the cello is played with a bow, it can also be played with the cellist’s fingers similar to the double base cello. With that said because times have changed, you may be surprised to know that you can in fact find an electric cello. That’s right, much like an eclectic guitar, there are electric cellos in the world. This instrument may give you the feel of something that can be considered to be old school but it is far from it.