Have you heard of the Birkin Bag? Of cause you have. Anyone that’s anyone has seen it dangling off the arms of the world’s rich and famous celebrities. You have also probably heard of how expensive it is to get. So what’s the hype behind this fashion accessory? Well, that’s why you are here. Here we give you the inside scoop into the high-end fashion accessory.

You don’t have to follow pop culture to know that the Hermès Birkin Bag has taken the world by storm. It also doesn’t help that influential celebrities such as Kim Kardashian West, Kylie Jenner, and Beyoncé have entire closets dedicated to their Birkin collections. This may come as a surprise but the tote bag line was first introduced in 1984. That means that the fashion accessory has been around for 38 years. You may be wondering who’s the brains behind this iconic fashion accessory. Well, it was a mere coincidence when Paris-based actress Jane Birkin was seated next to Hermès Chief Executive Jean-Louise Dumas on an Air France flight to London. 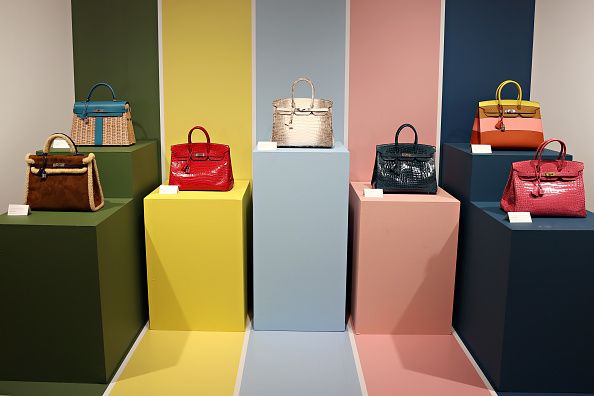 There is a wide variety of high-end fashion handbags, so what makes the Birkin Bag so special? Well for starters it has a price range of $40,000 to $500,000 for a single bag. Secondly, it holds such exclusivity because it actually has a waiting list. That’s right, you can’t just go off and buy one, you have to be invited. Lastly, depending on the condition of the Birkin bag, its value can increase over time. You read that right, if you ever think of selling your Birkin Bag, you can look forward to receiving more than double what you paid for it. So is having a Birkin Bag just an expensive accessory or an investment? Well, it’s a piece of art that looks amazing with almost any outfit but the choice is really up to you.