The Best of Taylor Swift

Taylor Swift is one the most celebrated, and criticized, artists of the 2000’s. Yet she has always managed to emerge even stronger through the criticism. Once denounced for being too critical of men, she has now managed to win the hearts of many young women and be a source of inspiration to stand up for themselves. Throughout her music career she has also made an exhilarating transformation from country to pop, and has managed to gain support in both genres. 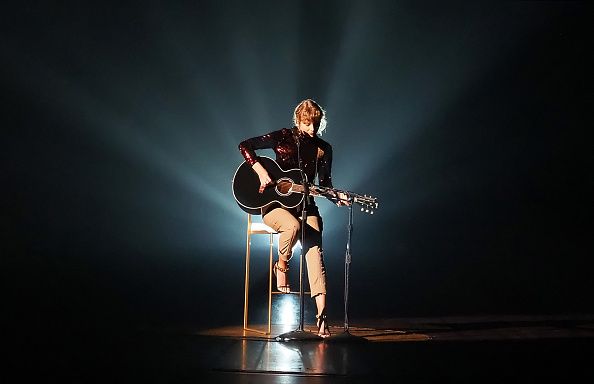 1989 was her album that marked her transition of genres. It contains many of her famous tracks, including Blank Space, Style, Shake it Off, Welcome to New York, and Out of the Woods. The song Welcome to NewYork is filled with electronic hooks and a thrilling energy, almost like the city of New York. The song feels like you are racing alongside a coastal highway in a sports car, with your hair flying in the wind. The song is written in reference to a broken heart, which was quickly healed by New York’s charms. It is Taylor’s way of advising her young female fans to hit the road to New York after a break; for the city has a fix for everything!

One of Taylor’s best old school songs include You Belong With Me and Love Story. Well, really every song from her 2008 album Fearless makes the list! But the two aforementioned songs remain one of the singer’s most loved and most heard songs up to date- more than a decade later! Ms. Swift is not just an iconic singer, but a notable songwriter too. Many of her lyrics find their way to Pinterest accounts, for their aesthetic wordings. She is also an artist who takes care of every single detail! This is one of the reasons why her music videos are also always produced to perfection.