The Best of Demi Lovato

If you are a 2000s baby, you must have heard Demi Lovato’s songs. She has many notable tracks, from Made in the USA to No Promises. She has gathered many fans throughout her journey, along with which her voice has notably evolved. Made in the USA was aired in 2013 and it bought waves in the world of pop music. The song won Favorite Roadshow Song at the 2014 Radio Disney Music Awards. Demi Lovato’s other favorite song includes Up, which she recorded alongside British star Olly Murs. It was an international hit, reaching record levels and the pop hit song also won the singer her first platinum record in the UK, along with  selling more than a million copies around the world! 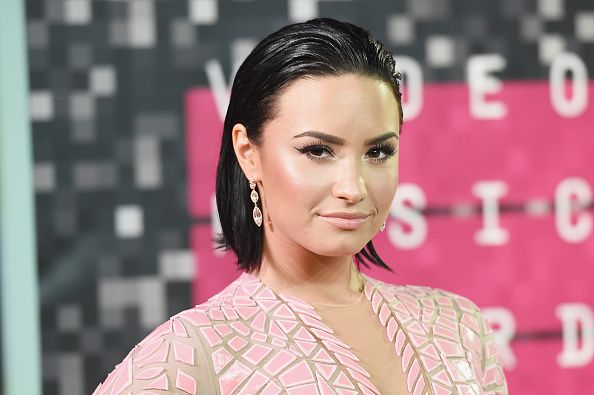 No Promises was also an international hit. It was released in 2017, and Demi recorded it with the DJ Cheat Codes. It was a huge club smash, with its softer undertones. Anyone, released in 2020, also rose to become one of the singer’s best releases. It was recorded days before the artist overdosed and had to go to rehab. This song served as her comeback in 2020, when she sang it in the 2020 Grammy Awards. Some of Lovato’s old favorites include Heart Attack, Neon Lights and This is Me. This is Me was released in 2008 as part of the Camp Rock soundtrack. It rose to become the artist’s first song to make it to the US top 10 single. The song is a perfect reflection of the teen pop-ballad era that continued to influence famous shows of the time, such as Glee and High School Musical.

The song Neon Lights was known for its EDM credibility and its producer, One Republic’s very own Ryan Tedder who was confident in the singer’s abilities. This song too topped US club charts and became a dance banger!