The Siwa Oasis is an urban oasis in Egypt famous for being a piece of heaven found in the Sahara desert. Thanks to the breathtaking salt pools that people can actually float over in Siwa Oasis, it’s become a highly popular tourist spot for travelers across the globe. And just like all good things in life, the salt found here also has its downsides, unfortunately.  Years back, when people understood there is a ton of money involved in the salt industry, salt mining operations began, which is what formed the salt lakes that have made the Siwa Oasis so well known. Anyone that comes to visit the Siwa Oasis is also unlikely to leave without a souvenir from this special place, such as salt-rock maps or bottled salt, and is also likely to take an unbeatable Instagram picture – since this place really is the picture-perfect spot, even if you’re not some kind of social media influencer.

With all things being said, there’s no doubt that the salt pools have done tons of good for this settlement, bringing lots of attention, and in turn – tourism and economic growth for the Siwa Oasis, which is surely a good thing. But salt also causes a variety of issues too, such as the fact that it makes the water both undrinkable, and impossible to use for agriculture, since the freshwater springs run into the saltwater lakes.   What this means for the Siwa Oasis, is that only olive and date crops can be grown, since they are more capable of enduring difficult conditions. 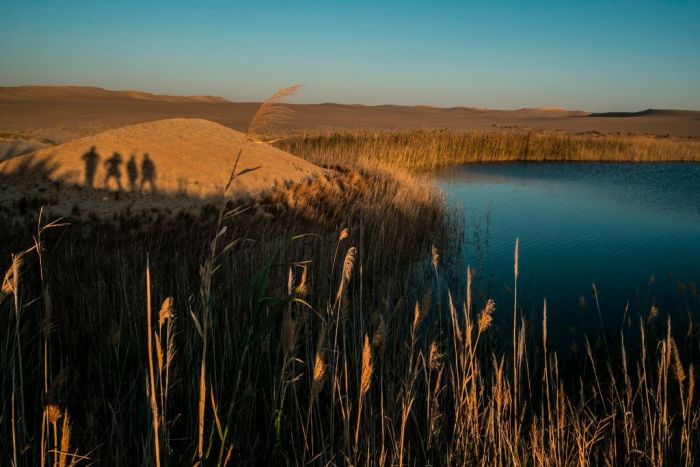 The bodies of water in Siwa Oasis, although super-cool that people can float in them due to the salt content, also means that no marine life can survive in it.  The location population also actually uses the salty soil to build their homes – which on one hand helps to strengthen the walls, but when it rains, the salt melts and runs the risk of falling apart.  So while dreamy Instagram pictures and tourism are always encouraged, everything apparently always comes with a cost.