The Amazing History of Nail Polish

Considered a basic step in every woman’s routine, painting our nails is nothing new to our culture. But the reality is that nail polish has actually been around for millennia – specifically, since 3200 B.C. Initially, Babylonian warriors would spend hours curling their hair and doing their nails before going off to battle. At the time, kohl was the ingredient used as nail lacquer and whoever wore it on their fingernails was seen as high-rank.

Not long after the Babylonians, the Chinese started painting their nails in order to make rank distinctions. Around 3000 B.C., the upper classes would use beeswax, egg whites, gelatin, vegetable dye, and Arabic gum to color their nails. While those part of the ruling regime usually wore red tones on their fingernails, lower classes were not allowed to paint their nails at all. 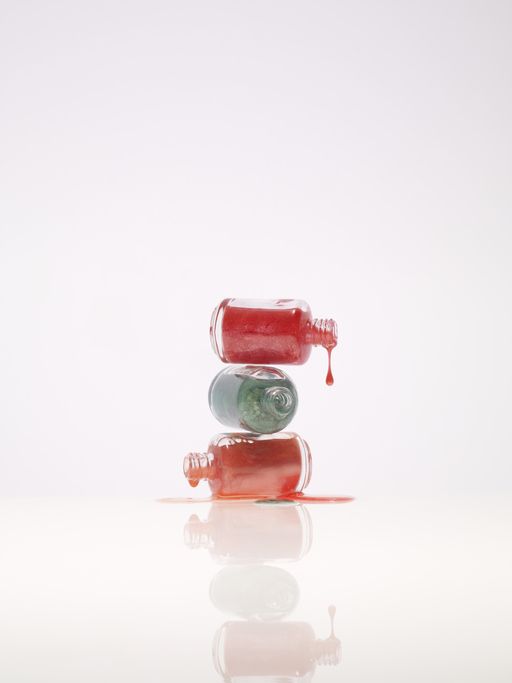 Many centuries later, Mary E. Cobb opened the first-ever nail salon in the world in 1878. Named “Mrs. Pray’s Manicure”, her business was a pioneer in the highly profitable beauty field. Mary E. Cobb also developed her own line of products, including an at-home manicure guide. However, liquid nail polish as we know it today was only invented in the 1920s. Inspired by the glossy finish on automobile paint, makeup artist Michelle Menard decided to recreate the shiny effect with her nail lacquer. In 1932, the talented inventor created her brand, Revlon, which went on to become one of the biggest names in the cosmetics field today.