Tesla’s specialty is in electric cars which put the company at the forefront of eco-friendly travel. As we know, electric-powered vehicles are better for the environment than petrol or diesel cars. Back in June 2015, during Tesla’s annual shareholder meeting, the organization People for the Ethical Treatment of Animals (PETA) asked that the vehicle company become the first “cruelty free” premium automaker. Tesla rejected that request at the time, but CEO Elon Musk said he would look into offering alternatives to leather. Tesla delivered the first Model S with synthetic leather in a color called Ultra White. In 2016, Musk said the Model 3 would be available with a vegan interior. In 2017, all Tesla seats became available from synthetic materials. The steering wheel is the one part of the car that still comes with actual animal leather. 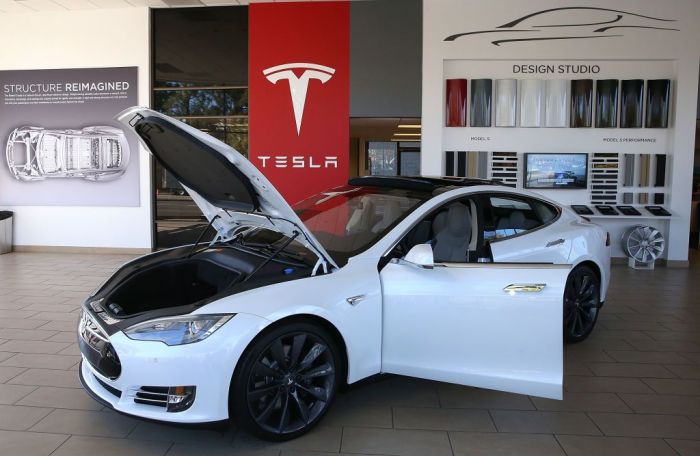 During Tesla’s recent shareholder meeting, Musk said that the last leather products in the Model 3 and the upcoming Model Y will be removed and will instead include a new, synthetic-leather-wrapped steering wheel. Musk pointed out the challenges of building a non-leather steering wheel.  “A steering wheel actually has to be very hardy,” Musk said. “We have a lot of oil and sweat and stuff on our hands, and it gets kind of nasty if you don’t have the right surface treatments on the material. It’s an easier proposition to solve for seats than it is for the steering wheel.” However, Tesla does have a design made for a non-heated synthetic leather steering wheel already.