Just recently, Tamara Mowry-Housley officially announced that she won’t be returning for another season of “The Real.” After doing six seasons of the American panel show and co-hosting since 2013, the “Sister, Sister” actress has decided to step aside and make way for a new member. The Real is made up of a group of female co-hosts, each who brings their own point of view to the table. First premiering in 2013, the show’s original hosts were Tamar Braxton, Jeannie Mai, Loni Love, and Adrienne Houghton.

Mowry-Housley took to her personal Instagram page to make the official announcement, writing, “For seven years, my home and heart have been at The Real. The friendships that I’ve made there will last a lifetime, and the people that I’ve had the blessing to interview have changed my life for the better. I’m so proud of what all the ladies and I have accomplished there, including two well-deserved NAACP Image Award and a Daytime Emmy.” 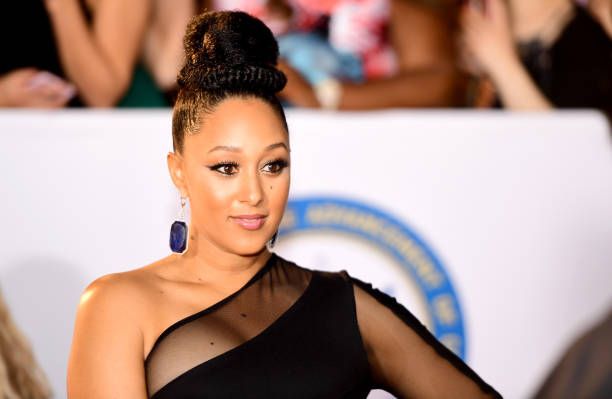 The actress and television personality continued, adding a heartfelt message to her fellow hosts. “However, all good things must come to an end, and it’s with a bittersweet smile that I announce that I am moving on from The Real. To my fellow hosts, I love you, I will miss you, and I will always be there for you. Thank you for teaching me, supporting me and loving all of me. Sisters forever. I’ll be rooting for you, as I look forward to spending more time with my family, pursuing amazing new opportunities, and embarking on the next chapter of my life.”