Surprising And Fun Facts About Easter

Easter, also known as Pascha or Resurrection Sunday, is one of the holiest days in the Christian religion, commemorating the resurrection of Jesus from the dead. Typical Easter activities include church services, festive family gatherings, Easter egg decorating, and gift-giving. Here are some fascinating facts about the holiday that are almost as fun as an Easter egg hunt.

Florals Are Worn To Celebrate Spring 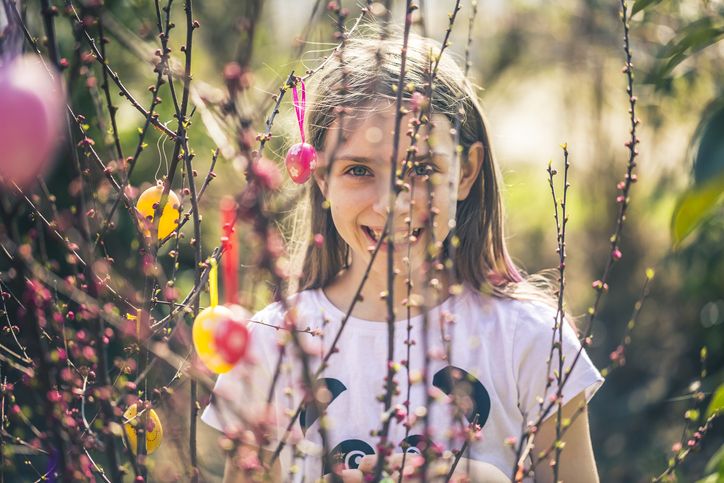 Out of the nearly $18 billion spent each Easter, only a fraction of that goes toward new apparel. But that’s still a pretty whopping figure – $3.3 billion, to be precise. People love buying new outfits in honor of the holidays. It’s traditional to wear clothing in pastel shades or with floral patterns to commence the arrival of the spring season. 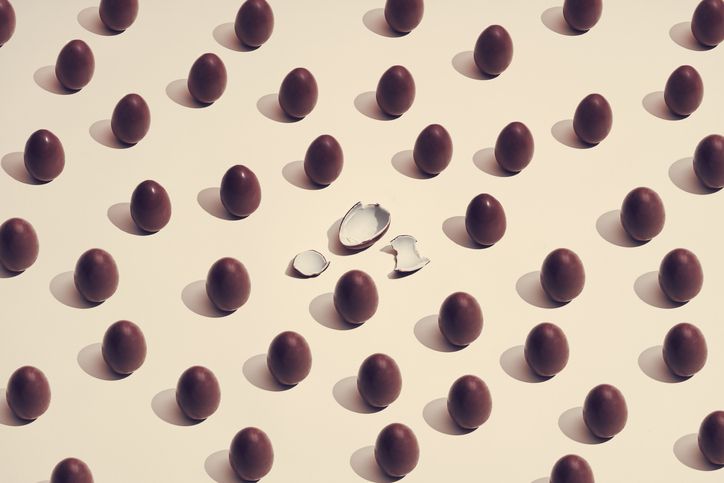 Everyone loves chocolate, and the same is true for chocolate eggs. But of course, people still have their preferences. Studies show that 52% of people prefer their chocolate eggs to be filled, rather than hollow. Popular filling flavors include caramel, peanut butter, and chocolate ganache. Chocolate eggs are a popular Easter treat because like the holiday itself, eggs symbolize new life and rebirth. 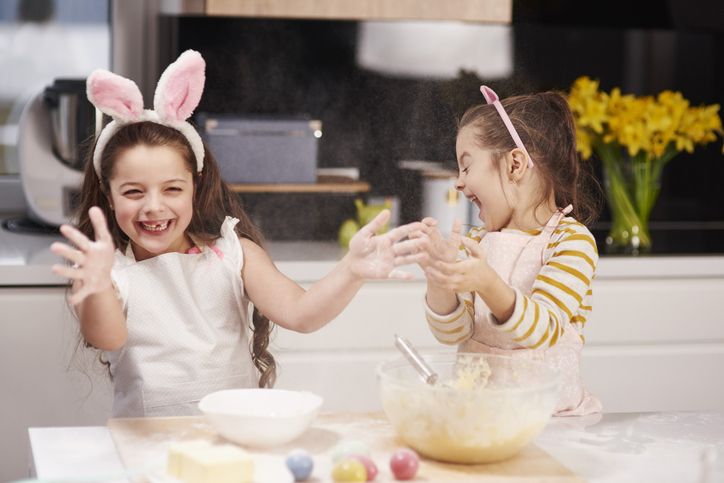 Yes, you read that number correctly. Around 91 million chocolate bunnies are sold each year – and that’s in the US alone. Overall, an average of $2.5 billion is spent on chocolates. It’s pretty clear why Easter is such a popular holiday. Who can say no to candies and chocolates? In terms of candy consumed, the only holiday to seriously compete with Easter Sunday is Halloween. 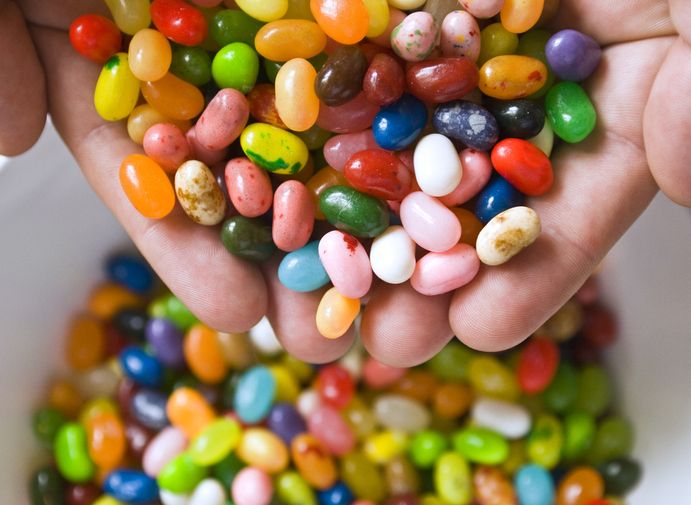 People enjoy jelly beans throughout the year but on Easter Sunday, it seems that people rediscover their love for the sugary treat. Around 16 billion jellybeans are consumed each year! To put that into perspective, that’s enough to circle the world three times. Celebrated on a Sunday, Easter marks the end of Holy Week and the religious observance of Lent. 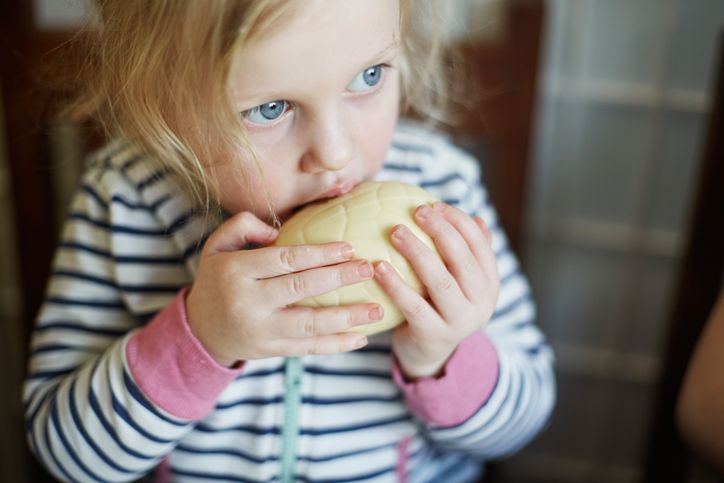 Everybody loves chocolate eggs, but 440 pounds worth of chocolate egg is pretty crazy. The person who received that gift was probably a little unsure how to go about eating it. Amazingly, the largest chocolate bunny was even bigger, weighing in at a whopping 9,360 pounds. Crafted in Brazil by the Equipe da Casa do Chocolate, it took nine people and eight days to make it.