Stadiums That Prove Buenos Aires Is A Soccer-Obsessed City

There are many great reasons to travel to Buenos Aires. Argentina’s capital is the perfect mix of old culture and cosmopolitan chic. There’s truly something for everyone in this bustling city. One of those things includes the many renowned soccer stadiums which are scattered across the city. Whether you love the sport – which is called football in Argentina – or just love to appreciate amazing design feats, some of these stadiums are definitely worth a visit. And who knows, maybe you’ll even have time to catch a game. 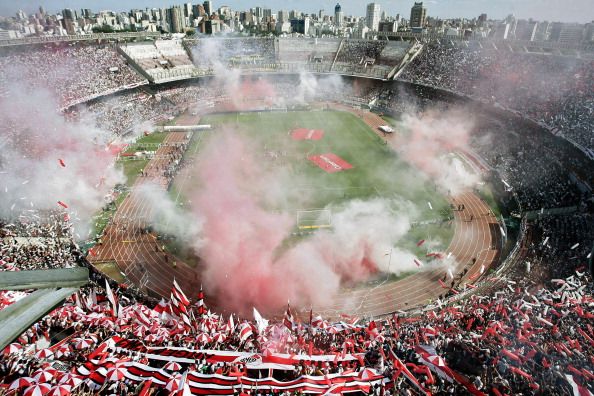 El Monumental is, as its name suggests, a pretty important stadium. Not only is it the largest stadium in all of Argentina, but it is also home to one of the major football clubs in Buenos Aires, River Plate. The team plays most of its games at this giant stadium, which features an impressive capacity of over 70,000. The color scheme at El Monumental is red and black, so if you plan on attending a game, make sure to dress appropriately! 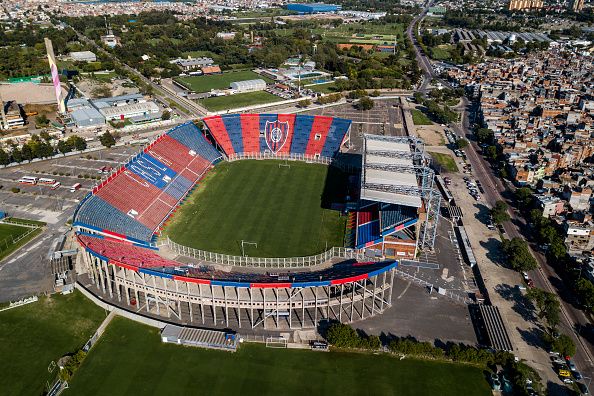 Also known as El Nuevo Gasometro, the Estadio Pedro Bidegain is easy to recognize from a distance due to its notorious red and blue hues. Pedro Bidegain is the home stadium of San Lorenzo, the Argentinian football club based in the Boedo district of Buenos Aires. The team’s old ground, the iconic Viejo Gasometro, which had a capacity of 75,000, was expropriated by the country’s military government back in 1979. 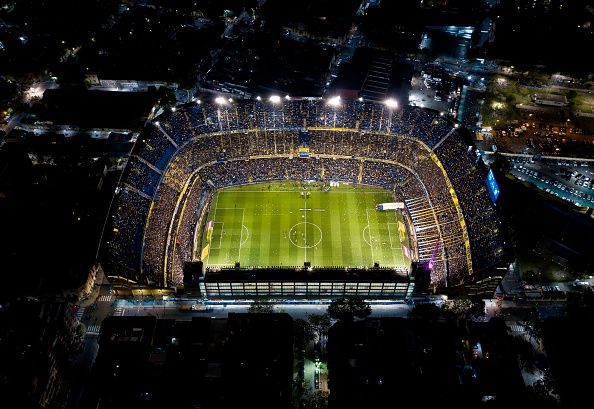 The city’s La Boca district houses one of the most popular stadiums in the country, La Bombonera. The oddly-shaped stadium belongs to one of the two biggest football clubs in the city, the Boca Juniors. Almost 50,000 fans jam into La Bombonera every Sunday to show support for their favorite team while enjoying a football match in this legendary stadium. 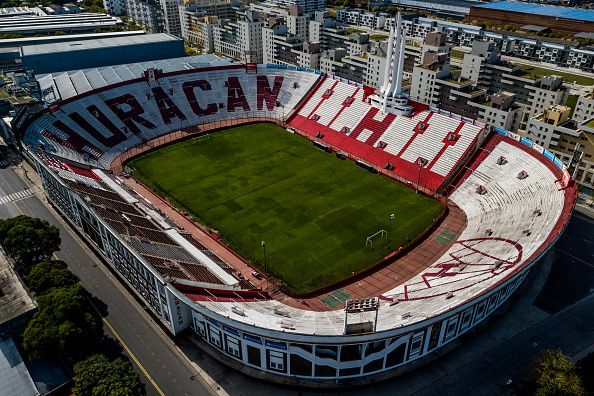 The Estadio Tomas Adolfo Duco is yet another massive football stadium in Buenos Aires. Located in the Parque Particios neighborhood of Argentina’s capital, Tomas A. Duco is the home ground of CA Huracan, a local football team that currently plays in Primera División, the highest level of the Argentine football league system. The red and white stadium has a capacity of 48,314.