Spier Wine Farm has won the prestigious Amorim Biodiversity Award at the Drinks Business Green Awards for 2019. The award recognizes the wine farm’s commitment to conservation and expanding the existing land through initiatives such as its replanting program. The Drinks Business Green Award released an official statement sharing that Spier Wine Farm was a strong entry and extremely popular among the judging panel. ‘..the company “went above and beyond” in its plight to increase biodiversity at the South African estate, which dates back to 1692. Considering its ecosystems its “honoured first residents”, Spier is dedicated to conserving and enhancing sites on its farm that are rich in fynbos vegetation through replanting programmes.’ 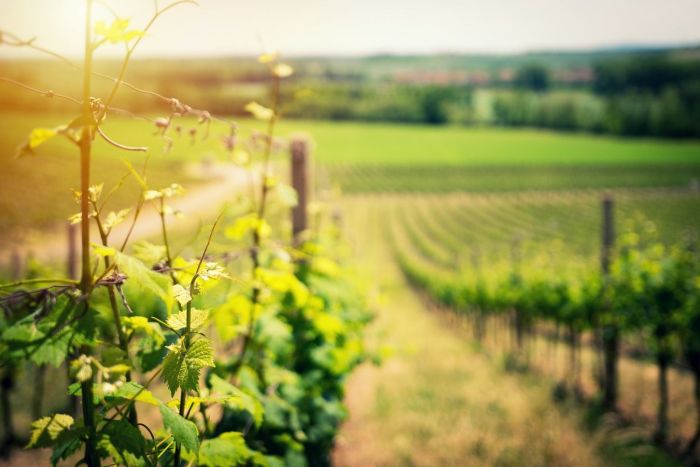 The Drinks Business Green Awards ceremony was held at The Ivy in London in December 2019. The award recognizes Spier’s efforts in natural biodiversity. Spier is one of the oldest wine farms in South Africa and has been working to ensure caring for the grounds by focusing on the indigenous plants on the land. This includes species such as Fynbos that form part of the Cape Floristic Region, which is the smallest and most diverse floristic kingdom in the world. Spier CEO Andrew Milne explains the importance in conservation of natural vegetation on the wine farm. ‘The Western Cape is following a near-global tend towards declining habitat ranges and decreasing biodiversity. Conversation and replanting at SPier is therefore providing the region with wider opportunities for the preservation of biodiversity within this extraordinary floristic kingdom at a time when it needs this boost more than ever,’ he said